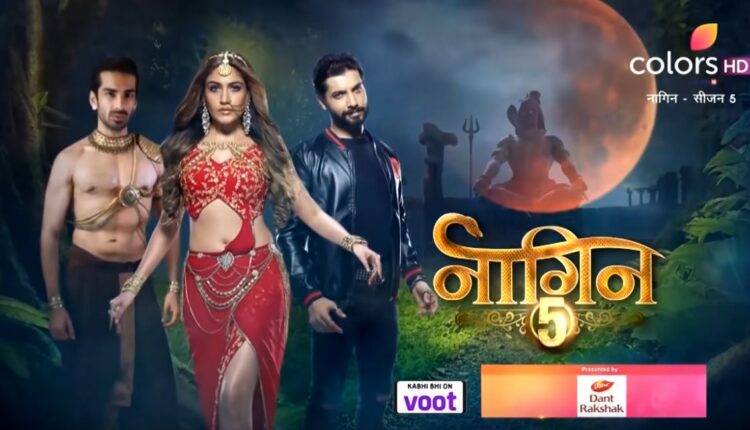 Naagin 5 to go OFF AIR in February; Will be replaced by a Vampire Show

Ekta Kapoor brought back Naagin 5 with really high hopes and pulled the plug on Naagin 4 because she had faith in the new story. And overall too the entire franchise has generally been one to have shorter runs as the stories have a finite end. And the latest we hear is that the Sharad Malhotra, Surbhi Chandna, and Mohit Sehgal starrer is all set to wrap up in February 2021. Yes, you read it right.

While the date is not final just yet, the show will come to an end after a 6-month run while their last episode is likely to be shot by the end of the month. The reports say that the team has been intimated before hand about the curtains being drawn on the show.

The season of Naagin has definitely been different for various reasons as it started off with Hina Khan, Dheeraj Dhoopar, and Mohit Malhotra introducing the show followed by the other trio taking over. While the show has managed to garner a lot of attention, Surbhi and Sharad’s pairing has also been something that has been widely loved.

Now just this, the reports are also rife that replacing the show will be yet another of Kapoor’s show, this time of vampires once again. As can be recalled, we’ve already seen a vampire based show from the TV Czarina earlier titled Pyaar Kii Yeh Ek Kahaani with Vivian Dsena and Sukirti Khandpal in the lead roles.