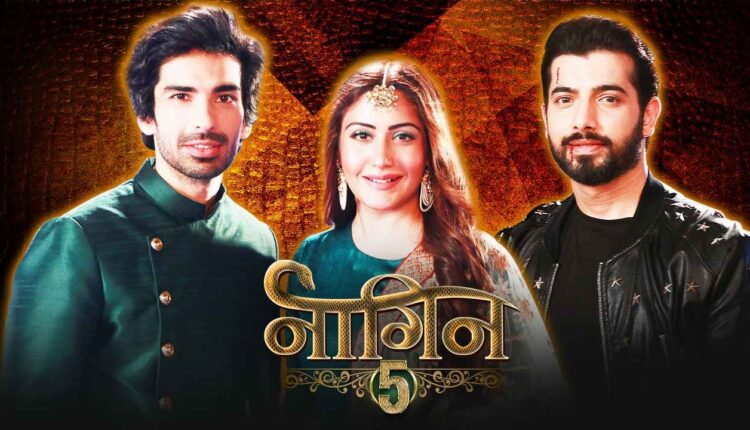 Colors’ Naagin 5 had a great start but soon sank in terms of TRPs and has been having a struggle since then to actually be on the charts and make a mark. On it’s premier, the show had been in the top five most watched shows but then soon the viewers turned away and it has ben two weeks that the show is no where to be seen in the BARC ratings chart. Quite a many attempts have been made in order to spice things up and get the ratings going so far but not entirely, everything has worked so far.

Recently, the show welcomed actor Swarda Thigale who came in to play an important role, and now, two more actors have been roped in to add more to the story. 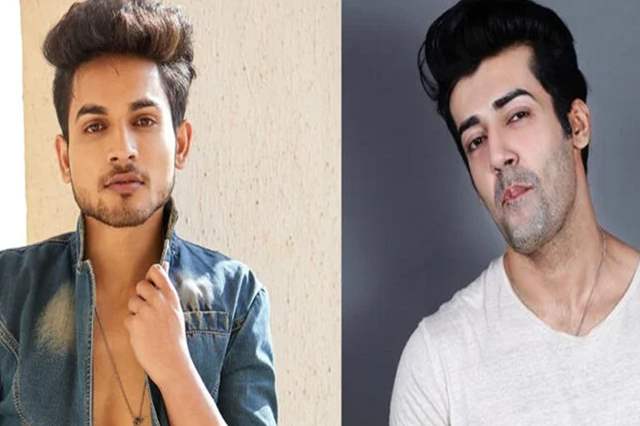 Not much has been revealed apart from that as of yet for this much but there indeed will be several twists and turns to look forward to.

Fans TREND #GiveYRHPKExtension on social media; Upset with the show going off air