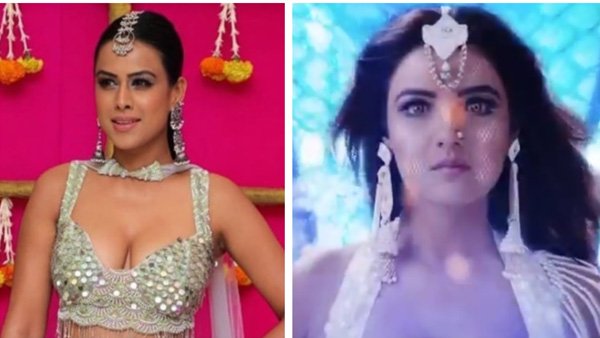 Naagin 4 is just round the corner and some thrilling entertainment is waiting to leave us baffled once again. But before they will come to the screens with their show, they will appear on the most controversial show Bigg Boss this weekend.

Naagin’s cast will woo our hearts on the weekend ka vaar episode as they along with Salman Khan will analyze and criticize the housemates together. Jasmin Bhasin and Nia Sharma will be seen making the appearance.

As far as the Bigg Boss house is concerned, the house is losing it’s sanity with every passing week. Some are getting violent and some are smitten in the lovey dovey vibes. Besides Asim and Himanshi’s budding romance, Siddharth Shukla’s two-week nomination for the second time formed the weekly highlight.

It would now be interesting to see how the naagins will behave in the house and with the contestants.

Parth Samthaan discloses if her was DATING Erica Fernandes