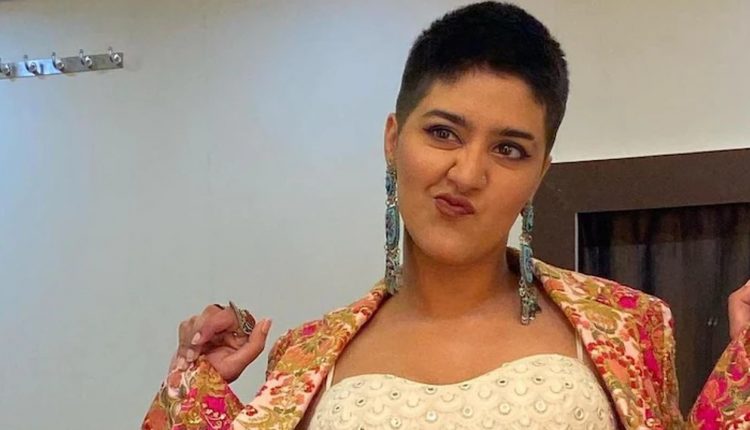 Moose Jattana, who rose to fame with her stint in Bigg Boss OTT has managed to find some good friends in the show. Two of his friends Pratik Sehajpal and Nishant Bhatt are currently in Bigg Boss 15.

Talking about their game in an interview with BT, she says, “Nishant and Pratik are playing well, just the way they did in BBOTT. They are better players than me and I had told them this. But with Nishant, I feel he’s not doing his best, which he’s capable of. I think he’s taking his time.” About the other contestants, she says she wants to see their real side. I want to see something more genuine sides to them which isn’t the case right now.”

Talking about the love angles in the house, she says, “These love angles between Karan Kundrra and Tejasswi Prakash, Meisha Iyer and Ieshaan Sehgaal…they just don’t work for me as an audience. It looks so fake. People prefer to see genuine friendships in the house because those look real, unlike the love bonds. Divya Agarwal and Pratik didn’t get along on BBOTT, which everyone saw. But at least the audiences could connect with it, but here I am unable to connect with some of these contestants,” she says.
She finds Afsana Khan is immature and childlike but says she is at least real. “Afsana does few things which are over the top but that’s how she is and she is not hiding it.”

When asked about the incident where Karan Kundrra pinned down Pratik, Moose said, “Pratik is distraught since the past two days. I don’t see a smile on his face. It’s so sad to see him like that and even Nishant. Since day one the entire house was against the two and it’s fine, but they are still continuing that and have no other game plan apart from playing against these two. They should think of a different game plan now. Karan got intimidated by Pratik in that task which is why he pinned him down. Karan knows he was wrong, so he went silent after that,”