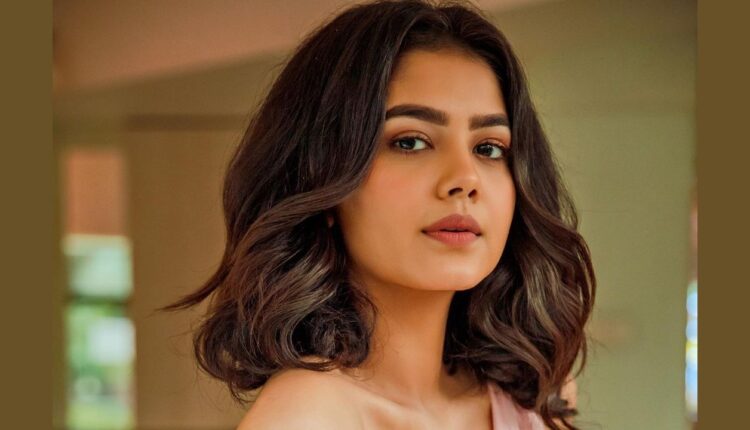 Rumors about Priyal Mahajan aka Purvi of Colors’ show ‘Molkki’ quitting the show has been doing rounds for a while. The fans of the actress were shocked by the buzz and have been trying to reach Priya for clarity.

Now in a recent interview with India Forums, Priyal talked about it and shared, “Well, I’ve tested positive for COVID. The results came in today and I’m following the protocols. And I’m definitely not quitting the show. It’s just a rumor”.

We’re sure the fans would be delighted to hear the news.

The current track of the show revolves around Mukhi being arrested for Renu’s murder. Amidst the conspiracy to frame Mukhi in the murder charges, Purvi is determined to find the truth and get Mukhi out of the jail.