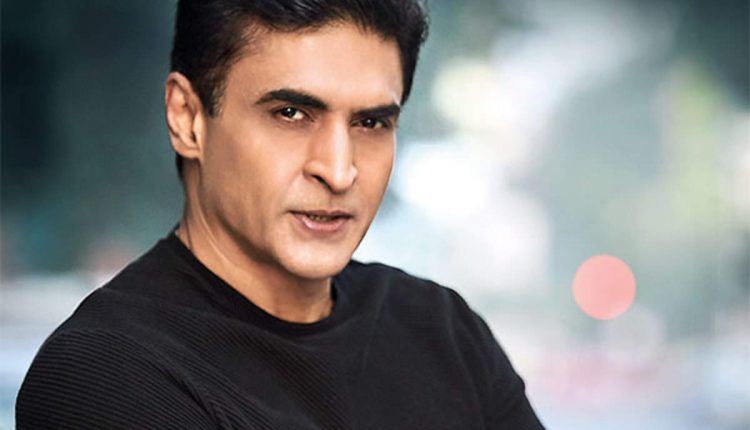 Mohnish Bahl talks about His EXIT from Sanjivani 2

Sanjivani 2 was welcomed by fans with open arms as they expected that the magic of old classic Sanjivani will be recreated this time too. But apart from Mohnish Behl nothing else was same in the show. The charm too was not the same as before.

Now it is coming as a major shock to people when Mohnish has announced his exit from the show. In an interview with Bombay Times, Behl said, “I decided to opt out and it was an amicable decision. I felt that I was not able to justify my role as Dr Shashank Gupta in the current season, as compared to the previous ones. I did not want to let down my viewers, so it was best to move on.”

He added, “When this show started in August 2019, my track was going well, but things changed later. I discussed it with the makers and we tried exploring new angles, but they didn’t materialise. An actor can creatively enhance his character if there is clarity in the track or he is given the script much in advance, which unfortunately was not the case.”

There are rumors that the show might wrap up soon or it might head for a three year leap too.

OUR CHOICES & REAL WE!