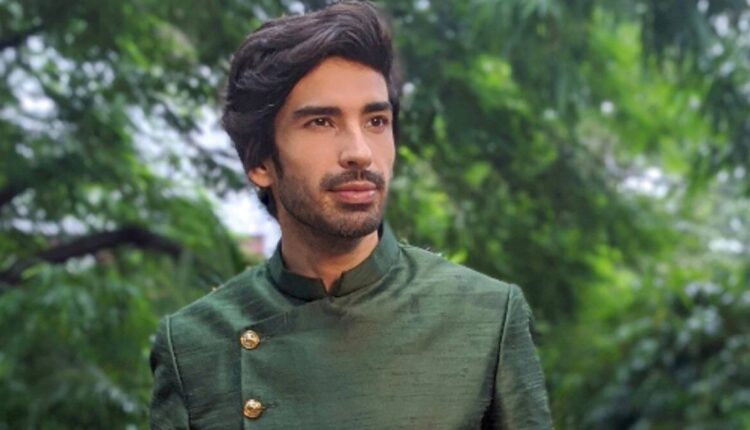 Mohit Sehgal, who is known for his role in shows such as Miley Jab Hum Tum and Sarojini – Ek Nayi Pehal, was last seen in Naagin 5. The show which ended in January 2021 didn’t do as well as it was expected to. Talking about it in an interview with BT, Mohit says, “I’ve been auditioning for various things ever since my last daily show went off air. I am interested in various platforms and while I want to continue doing television, I also want to try my hands at web shows and other OTT content. All that matters is that it should be a good story and an exciting character.”

Mohit who is also focusing on his physique along with the audition shares, “Last year during the lockdown, I worked hard on my body, but I couldn’t maintain it because I had also started shooting. So, once again I am focusing on maintaining my physique and having a fit body.”

Talking about Naagin 5 not doing well in comparison to the first three seasons, he shared, “When I saw the TRP numbers, I knew the show wasn’t faring that well. But it was the same team working on the show and as an actor, I gave my best. I thoroughly enjoyed being a part of it. Naagin was a different experience for me because I had never been part of such a show before. The rest, I believe, is destiny. Some content connects with the audiences and sometimes, it doesn’t. Maybe the next season of Naagin will be a superhit, we never know,”

Mohit adds, “Yes, I was disappointed that the show didn’t do that well. But I understand that this is a part and parcel of our industry – I’ve been here long enough to know that.”