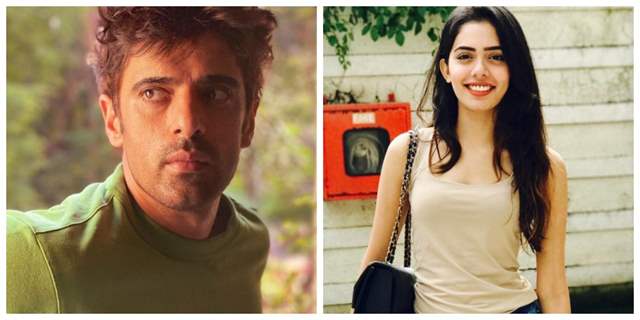 The Television shows have once again started to air and the viewers are finally getting their daily dose of entertainment. To resume the shoots no doubt, our stars have to work really hard and in risky conditions too. The makers are bringing in fresh plots & storyline to keep it’s content engaging and interesting for the viewers. Along with this, some channels are working on new shows as well as they want to capture the audience with fresh content.

It has already been reported in the media that producer Rashmi Sharma is all set for her upcoming show on Star Plus. And as reported by us earlier, the show will star Mohit Malik and Sana Sayyad in the lead roles.

This project will see Mohit in a new light and hence, it is already spiking the interest of the viewers. Now as per the recent report in the media, the launch date and the title of the show is out.

As per the reports of a leading entertainment portal, this upcoming show will be titled as ‘Lockdown ki Lovestory’ and will be based on the conflicting backgrounds of the lead actors. The sources of the portal also state that the show is likely to go on air from 31st August.

Are you guys excited for this upcoming show? Do let us know your views on the same in the comments section below.