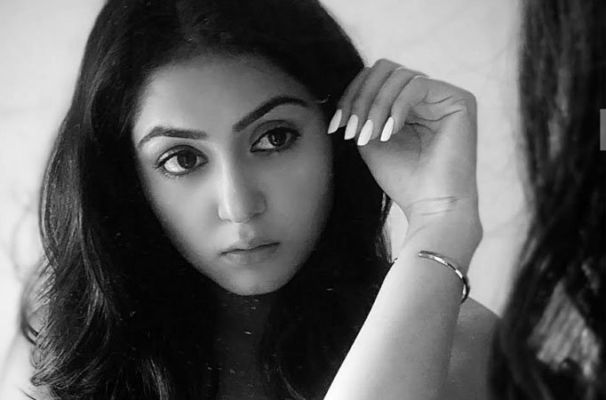 The sequels are TV shows are on a rise and grapevines are abuzz that there is going to be a second season of Saas Bina Sasuraal too. While there are sources who are claiming that the original couple Aishwarya Sakhuja and Ravi Dubey will be back on screens as leads, there are some who think otherwise. Rumors are rife that actress Anjali Tatrari, who played Varun Badola’s daughter in ‘Mere Dad Ki Dulhan’, will step into Aishwarya’s shoes to play the new protagonist in the new season.

A little birdie informed a BT,”The team working on the project has been hunting for an actress to play the part since quite some time and their wait has finally ended with Anjali Tatrari. She fits the bill perfectly and we are pleased to have her on board to take the franchise forward. Anjali has already done a mock shoot for the part and is expected to sign on the dotted line soon.”

Reports also suggest that seasoned actors Darshan Jariwala and Rajendra Chawla have been retained from the original cast. Darshan will portray a tech-savvy guy. In a conversation he had said, “The format of the show appealed to me. We are trying to go back to the quintessential sitcom. Had we not been hit by the pandemic, I would have loved to perform before a live audience. In fact, it is something we will definitely consider, once the fear of coronavirus vanishes. This genre is different — you don’t shoot scenes and piece them together at the edit table. Here, it’s more about the raw energy. It’s a brilliant idea, because people are afraid to go back to real theatre. So, we are trying to bring theatre on TV.”

What do you think about Saas Bina Sasuraal’s sequel?

Bepannah Pyaar: She made him fall for her – Praghbir OS –