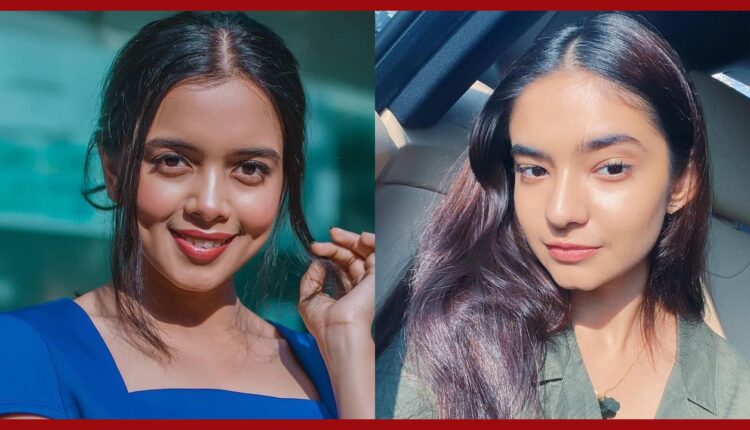 Just a few days ago we read the news that actress Anushka Sen has quit the popular show Apna Time Bhi Aayega. She was essaying the role of Rani in the show and now there will be replacement for her character. As per the reports by Bombay Times, it’s Megha Ray who has stepped into the shoes of ANushka.

Anushka has quit the show just after 18 episodes. Incidentally, while the producers claim that they were forced to replace Anushka owing to her unprofessionalism and tantrums, the actress says that she quit the show on health grounds.

Megha made her acting debut with ‘Dil Yeh Ziddi Hai’, and with her new role coming up she says, “I wasn’t even aware that I was replacing someone till the last minute. I bagged the part overnight and commenced the shoot the following day. I am excited about returning to the set again, especially after my previous show became a COVID-19 casualty.”

She adds, “This is the first time I have replaced an actress on a show, which happens to be my second project on TV. I had never imagined ki apna time aisa bhi aayega and wasn’t quite prepared for it. It is a huge responsibility and there is a lot of pressure. But I am also thrilled and excited because this is the biggest challenge I have ever faced in my career so far. It’s not easy to grasp a character overnight. I didn’t get even a day to prepare for it. So, I am still trying to figure the accent, other nuances and nail the body language. I love challenges and with this one, I am going to see what my limits are, push beyond them and try to become a better artiste.”

While it’s challenging to step into someone else’s shoes, Megha says that she is working hard to essay the character convincingly. She shares, “I watched a couple of episodes to understand the story and have immense respect for Anushka’s talent, but it would be unfair to me if I burdened myself with the thought of replacing someone established. At the end of the day, I am expected to live the character to the best of my abilities and that’s what I am focusing on. In fact, I have disconnected from social media, so that the noise doesn’t bother me. I don’t want to take all that pressure. All I want is to do justice to my character and keep honing my craft.”

TV stars talk about Diwali away from home and COVID