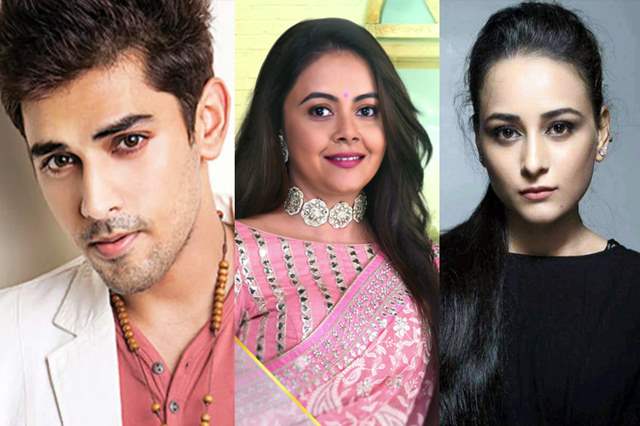 We all know the second season of Saath Nibhana Saathiya is about to take off. The makers were stunned by the song which was a made by Kokilaben’s dialogues and went viral too. A promo of this new season has already been announced and well the interest of the fans is already sky high.

While Devoleena Bhattacharjee was seen in the teaser and will be flagging off the show, the actual leads was always supposed to be different. The makers have finally found the faces and we are here to tell you who they are.

According to Bombay Times, actors Harsh Nagar and Sneha Jain have been roped in to play the lead roles in Saath Nibhana Saathiya 2.

Yes! That’s right. None other then producer Rashmi Sharma confirmed the same where she said, “It was difficult to audition for the leads, as it all happened online because of the pandemic. But thankfully, our cast is finalised now. While Harsh, who will play the role of Anant, has done a few serials in the past, Sneha, who will be seen as Gehna, is new to Hindi television; she has done Gujrati serials and theatre.”

When asked about Bhattacharjee and Mohammad Nazim, she said,  “The key cast will feature in this season as well, and the Modi family will also be a part of the story.”

When asked finally about why did they think about a second season, she said, “Well, to have a season of the show was always on our mind but it is just that seeing the response the re-run of the show got and also the rap made on our show, which became quite popular, prompted me to come up with another season at this time.”