Manmarziyan Review: An earnest journey from dream conception to its accomplishment

Manmarziyan brings the concept of following the heart. No matter how things are brought in one’s sight, the person should be confident to rule out the unnecessary things and just walk towards the one the heart chooses for them. The concept of fate decisions losing out to the heart decisions, makes the story of the show.

Manmarziyan depicts pure friendship, love and passion towards the career and dreams. It has a sweet theme where a girl from Rishikesh finds her inborn talent of writing, and how she uses her best talent of playing with words to build a successful career in the ad world. It’s the story of Radhika Mishra, who wants to define her talent, identify herself and make her name prosper in the world. 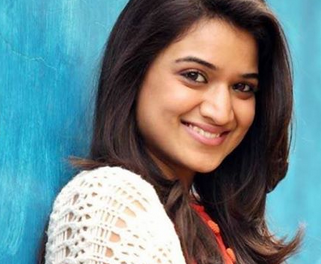 She is a dreamer. Born and brought up in Rishikesh, she still holds a strong, confident, decision making girl in her, which her family failed to see till now. Radhika has her own wings, which she realizes after she meets Samaira. Radhika wants to live the life on her own terms, but does not want to hurt her family. She believes in finding herself first, before losing her identity and becoming known as someone’s wife. She is an obedient daughter and holds all good values given by her parents. She finds a best buddy in her grandfather, who pushes her to walk on the path which leads to her dreams. Radhika aims to get a job in Samaira’s ad office Birdsong, not knowing it belongs to Samaira’s parents. 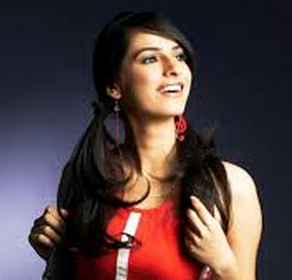 Samaira holds a bitter past in her heart, which keeps colliding with her beautiful present. She does not get happiness in her burdened relations. She still fights with the past monsters, which haunt her and make her feel guilty about her brother Jai’s accidental death. She lost her mother Piyali along Jai, as Piyali’s love for her turned into hatred for Samaira. Samaira works in her parents’ ad agency Birdsong and could not impress Piyali by any of her works till now. Samaira fails to win Piyali’s love again and has been trying since six years. She shatters seeing Piyali’s hatred and finds support in her dad and best friend Neil. 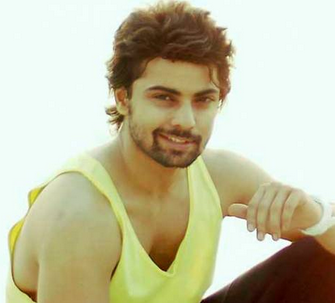 He is best called ‘an idiot’ by Samaira. He is her best friend, and a constant support wherever she goes and becomes a backup for her mistakes cover up. Neil saves Samaira from Piyali’s anger and also gives her shelter in his home when needed. Neil joins Samaira in Rishikesh, just knowing she is upset and needs him. Neil is lovable, crazy, charming and a go getter in life. Neil brings life to the ad agency Birdsong and is a great team leader, who works round the clock as the Creative Director, giving the best inputs and managing high profile ads. 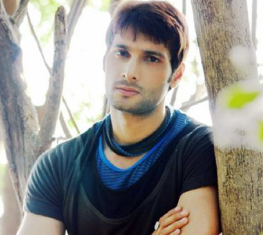 He is a person who looks shady to the world, but had a golden heart. He hides many intense feelings of pain and anger in his heart. He knows that anger does not calm any pain, and goes on hunting for a better life. Samaira and Arjun’s meet up showed a new side to him and his professional role is yet to show up. Arjun starts liking Samaira by their first meeting and advises her to fight with her life in order to have a desired result. Arjun is bit mysterious and more of his secrets are to be revealed in the show. 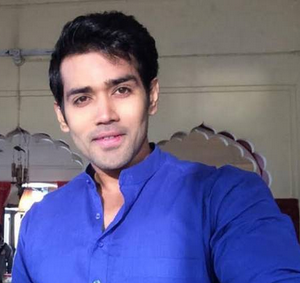 Saral is Radhika’s love interest and her fiancé. He got engaged to Radhika on the condition that she will come back to Rishikesh in six months, after achieving her dreams. Saral believes woman look best kept at home and has complete opposite mindset of Radhika. Saral loves Radhika and wants to marry her at the earliest. Saral is Radhika’s sister Riddhima’s brother in law and has been dating Radhika since few years. He wishes Radhika loves him and believes once they marry, she will find love and also end self identifying dreams.

Radhika is brought up in Rishikesh and accidentally meets Samaira at her shop. She instantly connects with Samaira seeing her high confidence and wishes she becomes like her. She goes to meet Samaira at the ad shoot set on her Dada ji’s insistence. Samaira gets stuck and falls short of a original tagline for her ad. Radhika uses her word linking skills and makes a witty tagline in second. This impresses Samaira and she asks Radhika to make a career in writing.

Radhika considers her advice and talks to her grandfather. He asks her to go ahead and achieve her dreams. He tells her how he left his dreams to take care of his family and the broken dreams still hurts him. He asks her not to regret later in her life and fulfill all her wishes. Saral sends the marriage proposal for Radhika by Riddhima. Riddhima tells their father Dilip and they agree for Saral and Radhika’s proposal. The families meet up and Radhika tells Dilip about her career dreams. Dilip refuses initially, but she uses her words to convince him. Dilip tells Saral’s family about Radhika getting a job in Mumbai in Samaira’s office and asks them to postpone the marriage. 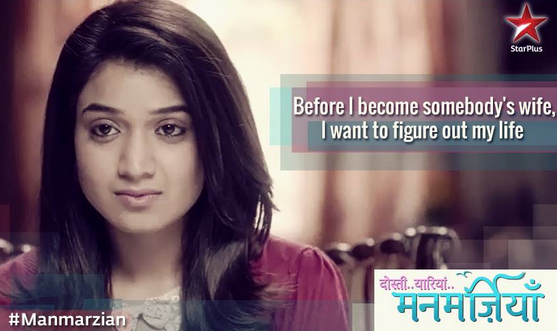 The truth is Radhika gets mistaken of getting the job, where Samaira jokingly asked her to come Mumbai and offers job just to taunt Piyali. Radhika assumes it to true and does not know about Samaira’s real context. Saral’s father denies for the proposal knowing this. Radhika asks for six months time from them and says if she fails to achieve her dreams, she will never look back at them. Saral agrees to her condition and sends her off to Mumbai. Radhika does not know Samaira’s past and how she is fighting with her guilt.

Samaira gets a new task in Birdsong and does well to compete for the Creative Director post. She gets cheated by her competitor Bonnie and gets in wrong books again. Piyali angrily selects Bonnie for the post. This irks Samaira and she decides to leave her job in Birdsong. Samaira’s father Samrat Khanna is the only one who understand what it was not Samaira’s mistake in the car accident, in which they lost Jai. Samaira meets Arjun after leaving Birdsong and she spends some time with him, which is unplanned and random. Arjun effects Samaira and changes her thinking and approach towards life.

Samaira stays at Neil’s place and comes to know about Piyali’s orders to Neil to get her back home. Samaira refuses to go her home and achieve something without her parents’ name and support. Radhika lands in Mumbai with many dreams and loves everything around her. She finds everything positive and encouraging, like her dreams started talking to her.

The show brought some fresh characters. Radhika, Samaira, Arjun and Neil are all modernized, independent, fun loving, confident and real achievers. The show will depict how Radhika adjusts in Mumbai and how she fulfills her dreams without Samaira’s support. Aham Sharma as Arjun has been rocking in the show. His entry brought fresh appeal to the show and given dimensions to Samaira’s character. 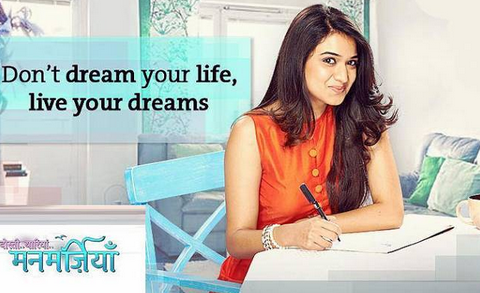 Radhika and Samaira’s collaborated journey is targeted for the youth and the show has started getting good response. Monica Sehgal, Kashmira Irani and Aham Sharma stand out for their remarkable performances. Kashmira is just effortless in the show and Aham’s intense looks makes the show a must watch, along with Monica’s fresh debut.

The show has been a new concept on Star Plus. The youth centric show stands up between the completely fictional shows, as it has a close to reality story line. The show will definitely win a place in the youth’s heart, who can relate to the characters well.

Do you think Dil Ki Baatein Dil Hi Jaane will do well after Anandita’s death?