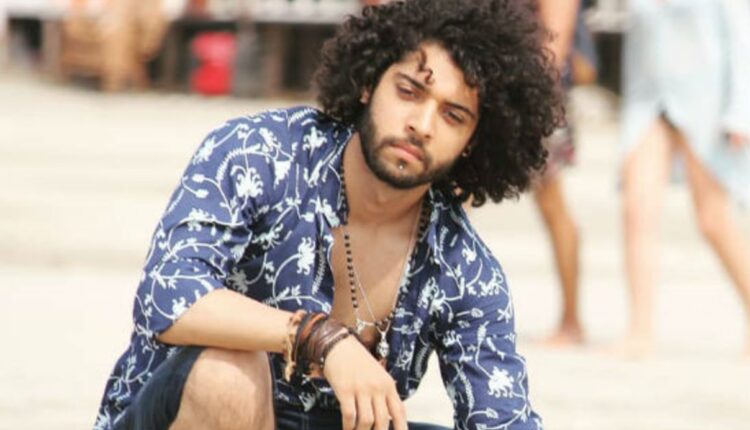 The television industry seems to be back on track with many new shows being made.

Jay Productions who have delivered popular shows like Jeet Gayi Toh Piya More, Gathbandhan, Jiji Maa among others, is also working with an interesting show to be aired on Sony SAB. As per reports actresses, Chhavi Pandey and Tanisha Mehta have been finalized to essay the lead roles in the show.

Now, according to the buzz, actor Manan Joshi has also been locked in to essay a meaty role. As per the speculations, Manan would be paired opposite Tanisha in the show. Manan is known for his role in Star Bharat’s Kaal Bhairav Rahasya among other projects.

Along with the aforesaid show, Sony SAB is also coming up with another show titled ‘Ziddi Dil Maane Naa’. Produced by Sunshine Productions, the show features a stunning star cast including Kunal Karan Kapoor, Shaleen Malhotra, Kaveri Priyam, Aditya Deshmukh among others.