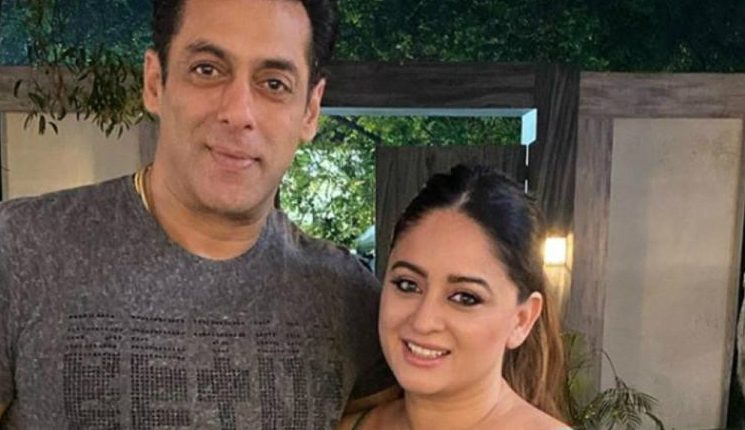 Mahhi Vij, along with husband Jay Bhanushali, Parag Tyagi (Shefali Jariwala’s husband), Umar Riaz (Asim Riaz’ brother) was invited by the Bigg Boss makers to form a panel for the weekend ka vaar episode. They participated in the show as a representative of the contestants inside the house.

Mahhi Vij a popularly known name in Indian telly industry, was seen on the panel where she donned an over-sized maxi dress. She was unaware that the netizens will mercilessly troll her and body shame her online after the episode will go on air. She got trolled for the excess flab and every bit of it was absolutely uncalled for. 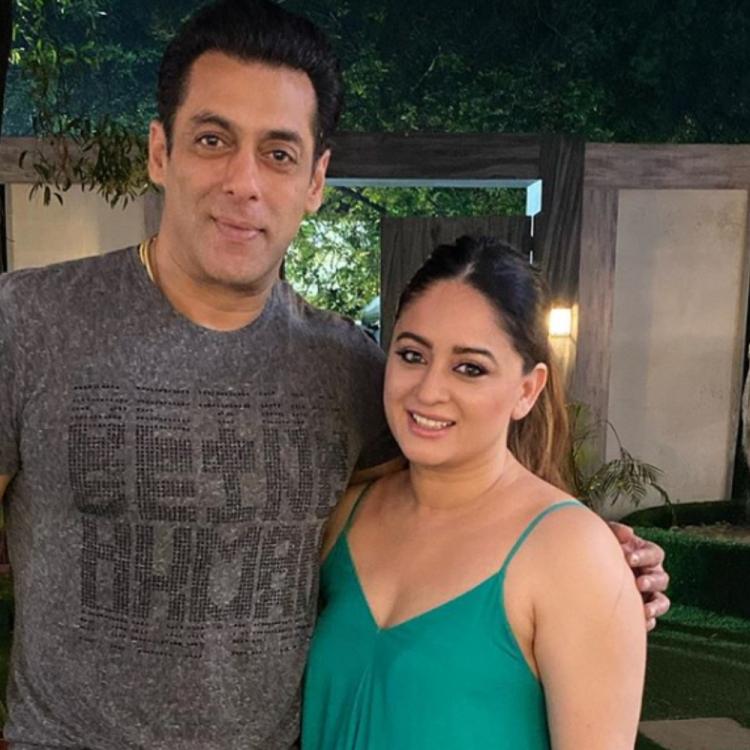 Mahhi Vij and Jay Bhanushali welcomed a baby girl on August 21 and being a nursing mother, her priority is her child, not her weight. In one of her recent Instagram stories, she shared a picture of herself with Jay, Parag Tyagi and Umar Riaz and the troll sent her a message that read, “Sharam Kar Moti.” The actress was not the one ready to take it with a smile. She replied and shut the troll up saying, “Was your mother thin after delivering u like IDIOT”.

Have a look at her Insta stories: 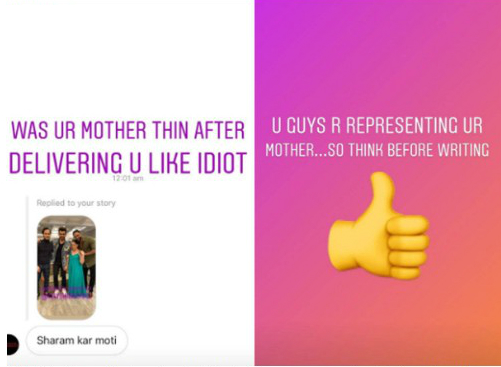 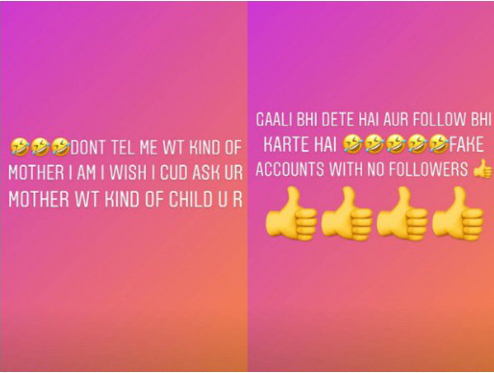