LOVE AND FRIENDSHIP!- Episode 9 (team up?)

hi everyone!!.iam back with 9th episode ☺️.hope you all enjoy it…

sirat turns to sai and..

Sai: are you and naira are twins? actually I have came here to inform something to inspector regarding naira’s case and iam shocked to see both of you looking same…

sirat looks at sai and..

Sirat: actually iam inspector virat sir’s sister. And naira is not my twin and i was also shocked to see her but virat bhai told that she is my look-alike…

Sirat: ok..how you are related to naira’s case??

Sai: actually a guy named Aditya is reason for naira’s arrest. I think naira is arrested for violently hurting a guy right?

Sirat: yes..iam feeling pity towards naira.iam thinking how to rescue her because that guy is at main fault but due to some untime naira attacked him and got jailed… 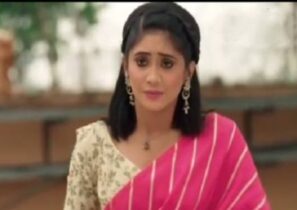 Sai: iam nurse sai.i was handling Aditya who was admitted by your virat bhai.he is not violently attacked but he is doing drama to put naira in jail..due to his drama only naira is in jail….

sirat gets shocked hearing this.. 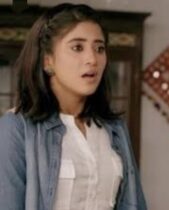 Sai: can you help me to expose him??I also feel pity towards this girl and that’s why I came here to inform to virat sir but I don’t have any proof to prove him that Aditya is doing drama but I thought to inform him as a nurse.and can you help me to get the proof against Aditya??

sirat gets angry on Aditya and agrees to help sai in collecting proof against Aditya..

Sirat: I will help you but how to collect the proof from him??

Sirat: wow..your plan is great!!.come lets go and execute it.. 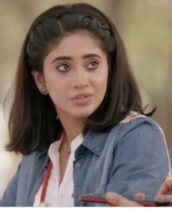 Sirat POV: I want to unite two love birds..how dare this Aditya??now he is gone.i want naira to unite with her love and for that I can do anything…

telling this sai and sirat goes to hospital to collect the proof against Aditya.

mihir and bani are seen discussing and bani shares something to mihir.. 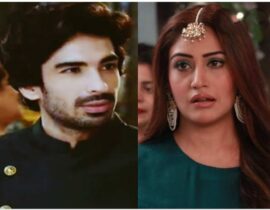 Mihir: what?? Did that foolish guy troubled you??

Mihir: ohh..wow mayuri is also having a good friend like us!!

bani gets angry and..

Bani: shut up!!. I hate that guy so much because he came in between personal matter.

Mihir: but he is friend of her so he may supported her without knowing her truth..so just leave your anger aside and focus on to collect the proof against ponky and mayuri.

Bani: you are correct.

suddenly Neil sir enters and Everyone stops their chatting and they greet him..

Veer shouts(in anger): who is ponky here??just come out you blo*dy rascal… 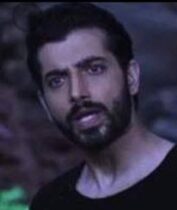 everyone gets shocked as someone is coming in the class and screaming while bani gets more shocked seeing him.. 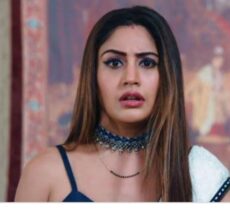 Mihir: why are you shocked as if you saw a ghost??iam happy as someone came here to stop Neil sir’s class but why are you looking shocked??

Bani: you fool!!.this is the man who stopped me from slapping mayuri!.

Mihir: what is Avni doing with him??

Bani: if it’s mayuri’s friend then how can he be avni’s friend too???how do Avni know him???

Mihir: maybe he is her brother.

Bani: no..she don’t have any brother.

Mihir: then we will see what is happening here so that we will find out who is he and why Avni brought him here.. 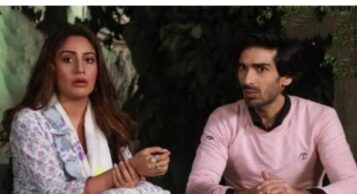 telling this they both look at veer and Avni while veer keeps on shouting..

Veer(angrily): just come out ponky orelse I will bash you…

ponky sees Avni and gets scared whether this new man find out his truth while Neil comes to veer and stops him and..

Neil: excuse me sir..this is not a fish market to shout.whoever you are please keep your fight outside the college..and if you shout here then we have to take action on you..

veer calms his anger and..

Veer: iam sorry to shout here professor.but I want to see ponky now as I want to get justice to your student Avni..

Neil: so you are avni’s support?

Neil: did she tell any lie about that funny video and is it for that you are coming and shouting by believing her lie??

veer gets angry on Neil but controls and..

Veer: professor Neil..you just call ponky so that you will also know the truth…

Neil: he is (ponting towards ponky)ponky. He is a very good student and brilliant student also then what is the complain on him miss.avni and supporter?? 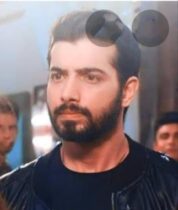 veer shouts: ponky..what did you think??are you not ashamed yourself??now tell your reality to your professor and to this whole class so that they will know your dirty thinking…

everyone in the class gets shocked and..

Everyone POV: now Neil sir’s class turned into a movie..

while bani and mihir too gets shocked and..

Mihir: did this man found the proof of ponky’s cheat??

Bani: I think so…

while Neil gets angry and stops veer and..

Neil shouts: excuse me..you are not acting in movie.if you have enemity with ponky then show it in outside college and don’t disturb this whole class…and miss.avni why did you brought him here??is it to disturb the class??

veer gets angry and shouts..

Veer shouts: Neil sir..I can tolerate anything but not girl’s respect. Ponky have done such a mistake that I won’t spare him. Even if this is an office I would have done the same..you just ask him what he have done so that you will also do the same what iam doing.. 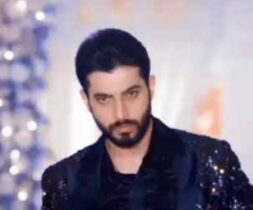 neil gets shocked and turns towards ponky and..

Neil: did you do anything ponky??

ponky gets scared and lies..

Ponky POV: did they found about me??..I hope there is no proof..

suddenly a voice comes from behind..

Someone: you are under arrest ponky.

everyone gets shocked seeing inspector virat and virat comes towards ponky and shouts..

Virat angrily: don’t dare to hide anything ponky. You are going to get arrested for what you have done… 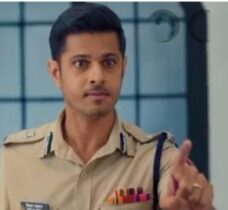 virat shows the video to neil sir and Neil gets shocked….

Virat: your friends done this with your words right ponky??

Ponky’s friends: yes..ponky have asked us to harass Avni or rape and he offered money to create Neil’s fake video also… 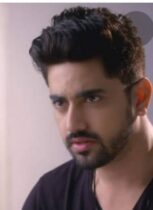 neil shouts: shame on you ponky!!.how cheap you are..chii.because of you Avni got punished and then you tried to harass…how cheap??boys like you should stay in jail forever.so inspector get him arrested..

virat arrests ponky and he thanks veer and he takes ponky and friends while Neil looks Avni in guilt while Avni cries and hugs veer.. 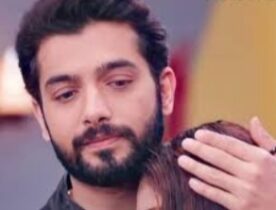 avni(cryingly): take me to home veer.i don’t want to come to college because iam scared of men’s now…

veer sees bani sitting and he consoles Avni by hugging her..

Veer: no..you should study college. Iam always there to protect you..

veer again sees bani in one eye and he indirectly flirts with her..

Veer: Avni..there is a strong girl in this class who is expert in slapping so you go and sit with her so that she will protect you from men because seeing her anger and slap all the men’s would run away… 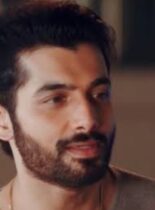 everyone including Avni gets confused while bani understands and she murmers in low tone.. 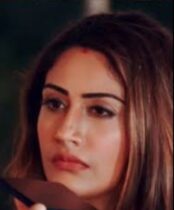 bani murmers: iam happy that he saved Avni but why is he again targetting me??what is his motive??did I slap mayuri in such a way that he is praising my slap??

precap: sai and sirat wins against Aditya.shivani pours kerosene on herself.naksh is suprised.neil apologises to Avni.