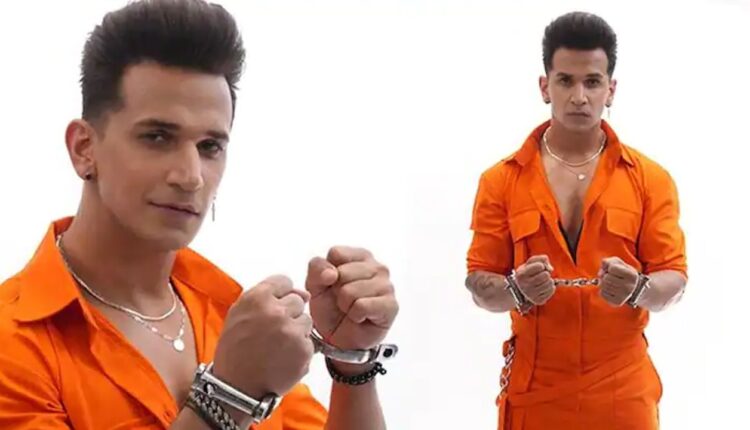 The latest episode of Lock Upp witnessed the entry of Prince Narula just 21 days before the finale. Prince is known for winning every reality show he has participated in and is sure to make the game tougher for the contestants in Lock Upp.

Prince has been introduced in the show as Queen’s Hukam Ka Ikka. The latest promo released on social media featured Prince Narula making the task difficult for the inmates in the house. From the promo, it seems like the inmates were given the task to make baskets out of wood. When Prince noticed that Munawar and Karanvir are leading the task he decided to break everyone’s basket. Things got heated up which resulted in physical altercations between Munawar, Karanvir, Prince, and Zeeshan.

Check out the promo here:

The promo also witnessed Azma Fallah taunting Prince saying Nora Fatehi didn’t give him any footage during his stint in Bigg Boss. This infuriated Prince and he lashed out at Azma asking her to mind her words as he is a married man now.

Prince also warned her that he will through her stuff out of the Lock Upp.

Divyansh and Manuraj on winning India’s Got Talent; says, “We’re flooded with offers for standalone shows”