Did you like Ishita in her recent western look in Yeh Hai Mohabbatein?

The show Yeh Hai Mohabbatein is full of twists and interesting plots that crop up in every episode, and one can’t miss it. If anyone misses to watch the episode, then reading update is a must for the show to keep in touch with Raman and Ishita’s life. The story of an ordinary couple, who married for the sake of giving good parenting and love to a kid, has become a ’not to be missed’ show. Raman and Ishita’s sweet arguments and taunts keep the viewer’s interest hooked. Karan Patel as Raman is rocking as ever, and his acting prowess is just brilliant. The characters look like they live in our neighborhood, so real and so lovable.

This week, we have seen Ishita (Divyanka Tripathi) dressed up in a western dress and looking hot while dancing on the song Mai Kya Karun Ram Mujhe Budda Mil Gaya, as she points to Raman being old compared to her. She dances around him in her s*xy avatar and has shown a never seen before side. Ishita’s character has been sweet and now she is turning into a cupid striker. Raman could not believe his eyes seeing her dance like that and even the viewers did not expect this scene to come in the show. It was an eye treat to watch and see their eyelock post the dance, where they got deep in each other’s love and filled romance in the air. Let us know whether you liked to see Ishita in western dress rather than her regular sarees. Check out Ishita’s hot look in the picture below and leave your opinion about her in the comments section. 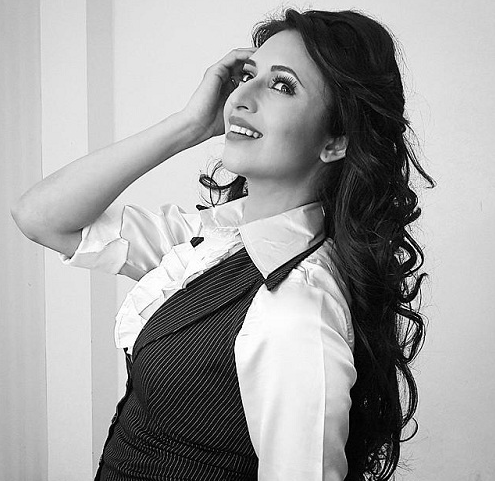 Which show looks promising from the upcoming crops?