Reyansh:Because we are not meant for each other.You will not be happy with me if I marry you.

Pranati:But my happiness is being with you Reyansh. 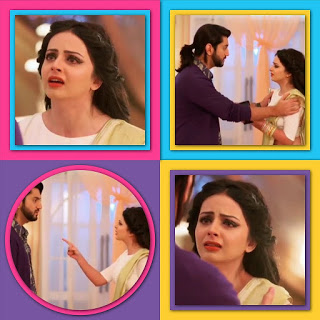 Reyansh:But after marriage your pain will be being with me.

Pranati:But I love you Reyansh.

Reyansh:I have to say that Pranati.Because that’s the truth.So good bye.

A couple was having food in the dining room.

They were Prem and Stella.

Stella:You also come with me Prem.

Prem:No Stella.I can’t join you even if I want to.I have important work in the office. 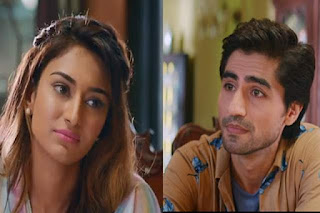 You enjoy your cousin’s wedding. 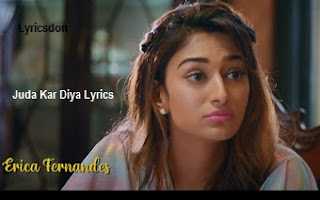 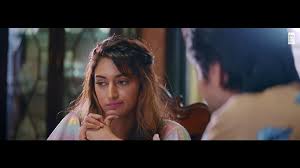 Stella packed her luggage to leave.

Stella:I will miss you too.

She pecked his cheek sweetly. 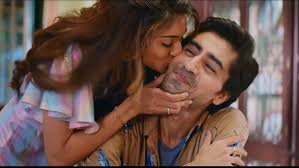 He smiled and pecked her palm sweetly. 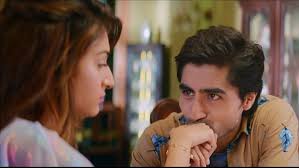 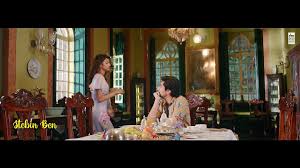 After some time,Prem got a shocking and sad news.

The train in which Stella travelled met with an accident.All the passengers died. He rushed to the place where he was shocked to see the burnt bodies of the passengers.

The bodies were so disfigured that he could not even identify Stella’s body.

A couple got married in a temple.They were Vyom and Kavya. 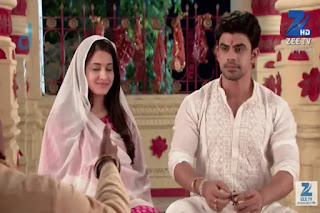 Their best friend Kabir only helped them to make all the arrangements.

Kabir:Wish you both a happy married life.

Kavya:But Vyom’s parents have not accepted me yet as I am an orphan. 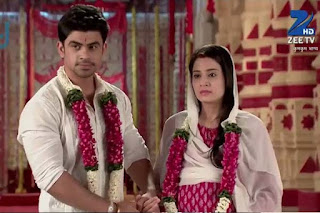 Kabir:Right.Think about honeymoon and be happy.One day your inlaws will accept you.

A boy is frustrated and his girl friend is trying to calm him down.

Romi:Naintara,I struggled hard to make my parents agree for our marriage.But when they are fine with our relationship your dad is delaying our wedding.My papaji and mummy are very angry. 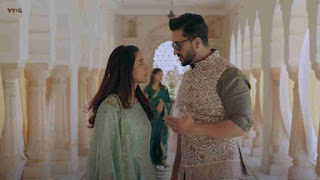 Romi:Try to convince your dad.Otherwise things will go out of control.My parents may even ask me to leave you and marry someone else. 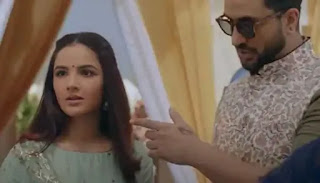 Naintara:I will talk to my dad.But don’t leave me Romi.

Romi looked at her emotionally.

Romi:I will never leave you Naintara.It’s just that I released my frustration on you. 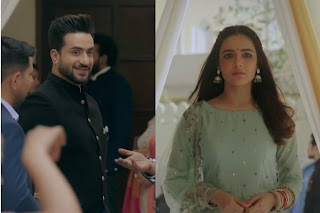 Naintara:Papa…I had met Romi.There is pressure from his family to get us married soon. 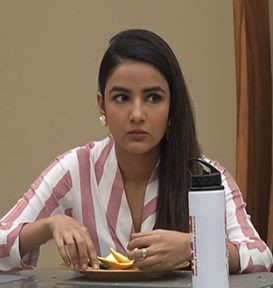 Sahil:How many times did I tell you that before Shivani gets married,don’t think of marrying Romi? 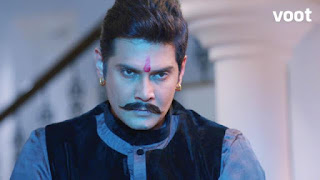 Sahil:If he really loves you,he will wait for you.

Sahil:Whatever they do,before Shivani gets married I will not conduct your wedding.I had promised my Anika di and Shivay jeeju that I will look after their daughter Shivani very well.You know…after the accident when Shivay jeeju and Anika di were struggling to breathe,they were ore upset about Shivani.Only because I promised them to look after Shivani they left this world peacefully.

I am a cursed Manglik.So no one is willing to marry me. 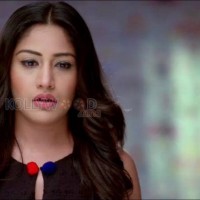 Naintara:Di,in today’s generation who believes in such stupid superstition?I am sure that there are many young guys who does’nt believe in such stuffs.One among them will be willing to marry you.But still papa will object if there is no horoscope match.Please di..atleast you find someone and get married.

Naintara:There may be handsome men in your office.Make one among fall for you.

Shivani:Are you asking me to woo a man?You know that I am not that type. 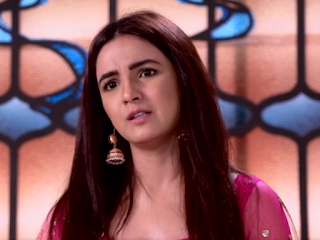 Shivani:Ok.I promise you that in one month I will find a guy for myself.

They exchanged rings.As Kabir put ring on her finger,Pranati looked at the ring painfully. 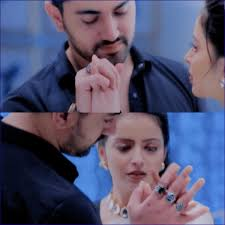 Kabir cupped her face in his palms and said:Pranati….I understand your feelings.So relax. 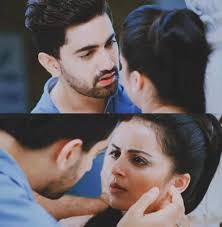 Pranati’s brother  Prem who watched the ring exchange was reminded of his wedding with Stella. 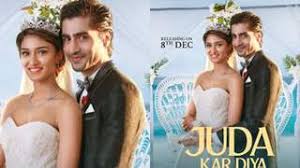 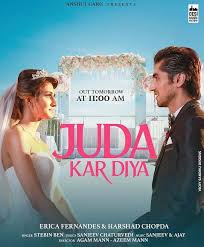 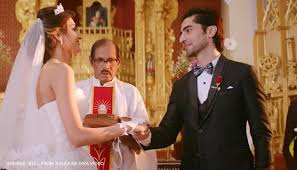 Jugnu:How can I be not pretty?After all I am your daughter. 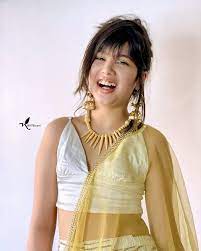 Vivek:I am glad that finally our Pranati got someone who accepted her as she is.Kabir is her best friend too.So he understands her very well.

Vishaka:Yes.I wish a girl enters Prem’s life also.I hope Prem will meet a girl who can ring him out of the  pain caused by Stella’s demise. 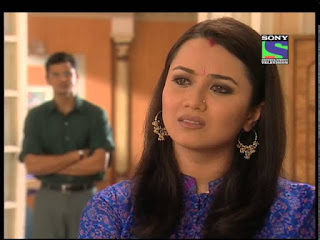 Prem was walking.Suddenly he bumped with a girl.The girl was about to fall down.Suddenly Prem caught her.They looked at each other. 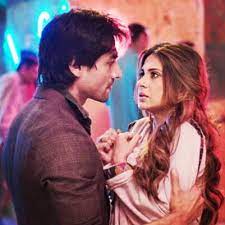