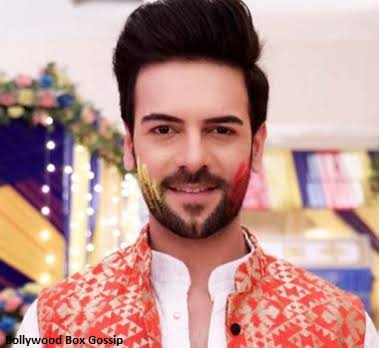 Naagin 4 has been surprising us since the day of the announcement itself. As the narrative is unfolding,  the fans are loving it. Now actor Sanjay Gagnani who plays the antagonist Prithvi Malhotra in ‘Kundali Bhagya’, has been roped in  as a surprise package to play a pivotal character in Naagin 4’.

In an interview with Bombay Times, Gagnani talked about his character  and said, “I don’t have a brief for my character yet, but I have been told that it’s the exact opposite of what I am doing in ‘Kundali Bhagya’. All I know is that my character will be a surprise package.”

He added, “I play the male antagonist in ‘Kundali Bhagya’. I was originally cast for a cameo in the daily soap, but the makers trusted my talent to pull off the part and turned it into a main character. It’s been two-and-a-half years since I joined the show. Now, it’s my turn to trust the makers; I am sure whatever they do will be for my good.”

Now he will be juggling two shows and it’s going to be a heck of a task. To this, Sanjay said, “Fortunately, I haven’t been shooting for ‘Kundali Bhagya’ since a month. So, I can focus all my energies on ‘Naagin’. However, my character — Prithvi — is expected to return in a week’s time and that’s when I will be required to balance two shows. Having said that, I am not complaining about shooting day and night. Who gets to explore two different genres simultaneously?”

Guess who TURNED UP at the Roadies audition