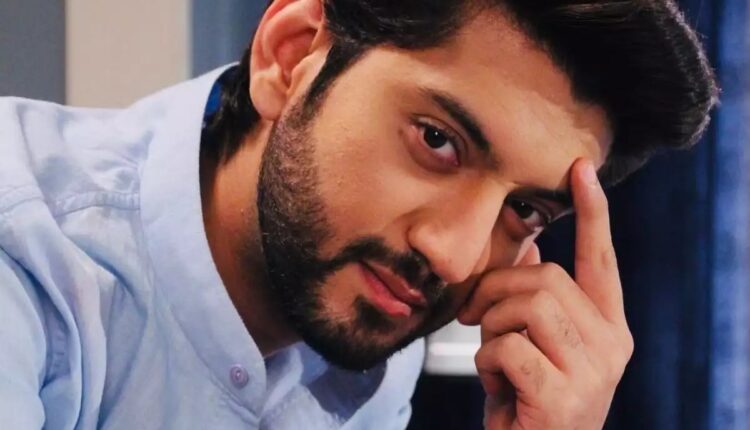 Sony TV show Kyun Uthe Dil Chhod Aaye is one of those which have been creating a buzz right from the very start.  The show is bankrolled by renowned production house Shashi Sumeet Productions and has a storyline which dates back to the times of freedom struggle. The show has a stellar star cast including Gracy Goswami, Kunal Jaisingh, Zaan Khan, Shagun Pandey, Anchal Sahu among others.

Now the upcoming track will mark the exit of Kunal Jaisingh and it will all happen when with Veer’s death episode. A leading entertainment portal got in touch with Kunal and asked him about his exit from the show. Kunal said, “Well, I was prepared for it as I knew that my character would end soon from Kyun Uthe Dil Chhod Aaye. In fact, one of the reasons I gave a nod to this role was that it ‘s a short-term commitment. However, I enjoyed myself playing Veer’s complex character and had a great time shooting with the team of KUDCA”.

Speaking about his bond with other actors, he added, “It was fun. I knew Zaan from before, so it’s inevitable that we would have a good time but apart from him, I also gelled along with others really well. Zaan, Hitesh, and I bonded very well. We grew thick while shooting for the outdoor schedule”.

When asked about future projects, he said, “There’s nothing concrete in the pipeline. But I’m surely looking for a role or character that can break the image of Veer. I’ve always tried to take up projects that would break the image from the previous character and that’s what I’m looking forward to.”

Mann Ki Awaaz Pratigya 2: Tina Philip to replace Bhumika Gurung, “I decided to quit around two weeks ago even before I fell sick”, says Bhumika Gurung