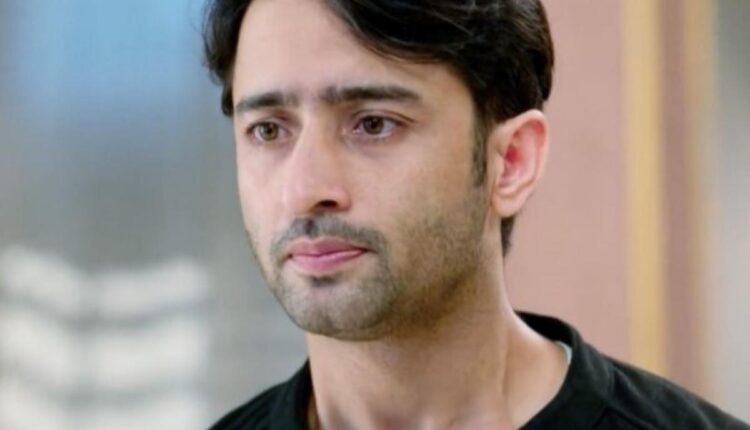 Kuch Rang Pyar Ke Aise Bhi actor Shaheer Sheikh has earned a massive fan following and is adored for his looks and acting skills. It’s hard to fathom that such a talented actor has had days of financial struggles even after doing a successful show like Navya.

In a recent interview with Zoom TV, Shaheer talked about the time after Navya and before Mahabharat. The actor had to turn to photography to earn his living. He shared, “There was a big gap between Navya and Mahabharat when I had switched to photography. I started doing photography.”

He also added, “There was almost one year span where I was only doing auditions and roaming around. So, I think that was the phase between Navya and Mahabharat.”

Earlier in an interview with ETimes, he shared, “I am so happy looking at my baby and holding her in my arms that I have lost count of the days. Both Ruchikaa and the baby are doing fine and I am happy that everything is going well. We are truly blessed to have this little angel in our lives.”