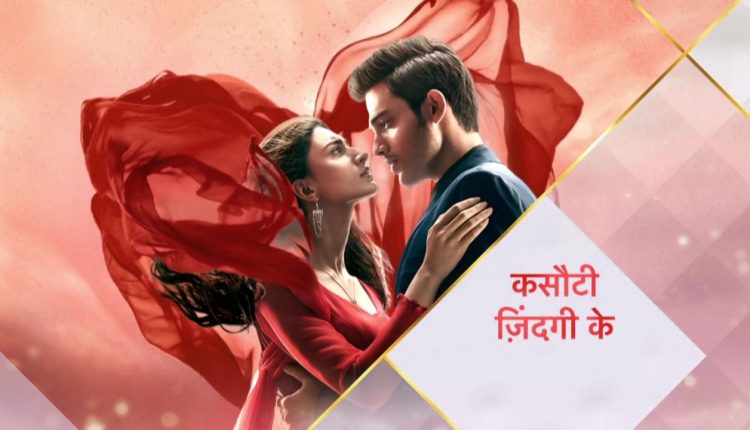 For the longest time now, Kasautii Zindagii Kay 2 has been in the news for going off-air. Some or the other updates keep coming and the show keeps making it to the headlines for all the wrong reasons. The latest we hear is that despite all the updates regarding Parth Samthaan agreeing to shoot, among others, the makers have decided to pull the plug on the show and will air it’s last episode on October 3, 2020.

There are reports that say that Parth has decided not to agree with the makers. And Ekta Kapoor was not ready to replace him as that might break the connection between the show and the audiences. Now as viewers, we want to know if the ending for the show will be the same as the original or we will witness a change.

There is buzz that the show will see a happy ending this time. Anurag (Parth) and Prerna (Erica Fernandes) will not part ways, hopefully.  None the less, how will that happen is still being worked upon and well, fans can now heave a sigh of relief as this time, the show will not end with any deaths.

There are speculations that there are not one but many reasons for the makers to have reached to this conclusion.  For one, Parth is now keen on working on his health and upcoming Bollywood debut while Erica too, has had safety concerns. In addition, the show has shown a slump in the ratings and viewership too. The storyline too is facing huge criticism and all of this will lead the way to the curtains being drawn upon the show.