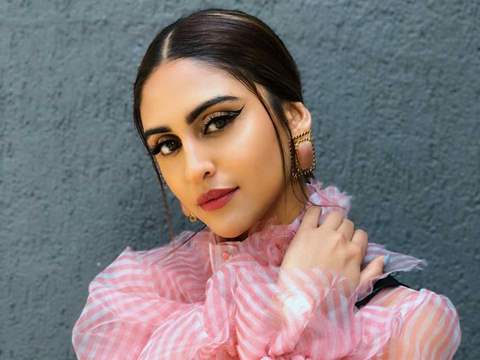 Krystle Dsouza to essay the lead in Brahmarakshas 2?

Ekta Kapoor is the content czarina of TV and she manages to create stirs around the shows which is unparalleled. Now the diva is creating a buzz in the media about another show of hers, a popular supernatural fiction thriller Brahmarakshas. There is news that the show is supposedly going to soon return with a season two and there have been many names that which are doing the rounds in the media as to who will be the face of the show.

And now, there is a report in a leading portal that suggests that Krystle Dsouza is the one who is being considered to play the part. The actress was the lead in season 1 along with Ahem Sharma and Parag Tyagi in pivotal roles. Krystle is still known for her character of Jeevika from Ek Hazaaron Mein Meri Behna Hai and she is the one who might make it to season 2 as well.

Read top statements by Rhea Chakraborty in her Explosive interview