A bright and shiny morng.. 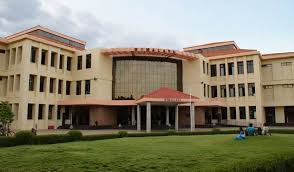 A college is shown…

Principal : Its not going well Mr.Birla.. you don’t understand .. your son is not a doc. but a goon for sure… Just beacuse he studies well.. we can not give him.. all the.

Mr.Birla : I know he is bit aggressive in nature..

Principal :Aggressive … no.. he is an animal.. Sayyam.. I will only allow you sits in tge final exam only if you promise  me.. that you will not get into any for this three months..

Principal : And yeah.. i have choosed Hyderabad for your internship.. and you will go there..

Mr.Birla and sayyam gets out.. His friends were waiting outside..

Mr.Birla : What was the reason .. why did you guys fight with them..

They looks at eachother..

Kiya : That Rahul .. he tried to kiss me forcefully..

Mayank :And we reacted..

Sayyam : I am sure.. you will make her understand..

Yuvraj leaves the campus.. while Sayyam and his friends seeoff him.. 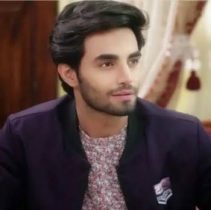 Sayyam (sitting in his bike) : Chill it yaar.. everything will be fine…

Viraj : Yaar.. juniors… They are so beautiful..

Few girls were going near by them.. and Kirshna was with them.. Sayyam sees her and stands numb..

Saiyyam :The girl in the yellow suit.. Uff..

Krishna also sees him… staring her and she fastens to her classroom..

Saiyyam goes and his friends follows him.. He enter to a class which was krishna’s. He keeps his hand on her bench…

As he hardly taps on the bench krishna gets shocked..