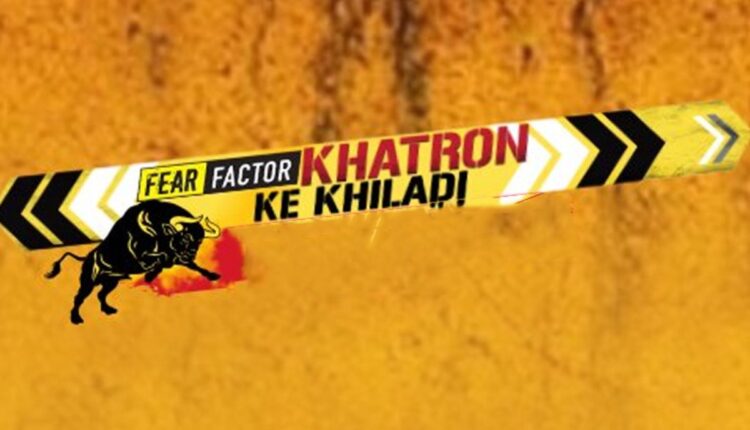 Khatron Ke Khiladi 11: First one to got Eliminated is….

Khatron Ke Khiladi 11 is one of those shows which is making it to the headlines almost everyday. The contestants have been spending their time doing not just tasks but also getting a good look at everything that there is in Cape Town in South Africa. Almost everyday we see their pictures and they are truly breathtakingly beautiful. The contestants who are a part of this season include the likes of Divyanka Tripathi, Rahul Vaidya, Sana Makbul, Arjun Bijlani, Abhinav Shukla, Nikki Tamboli, Anushka Sen, among others.

And now it seems that the time for elimination has come. The first one to get evicted from the show is now known. Marking the end of his journey for this season is actor Vishal Aditya Singh. Reports doing the rounds suggest that competing with him were Nikki and Anushka, as the three were in the bottom 3, which means their performances weren’t at par with the rest.

But fans are mighty upset with his elimination. He was one of the strongest in this season and his elimination being the first, it came as a shock to many. Nonetheless, it looks like his journey might have come to an end with the first elimination task.

Vishal was last seen in Bigg Boss, and before that, he was also a part of dance reality show Nach Baliye along with ex-girlfriend Madhurima Tuli.