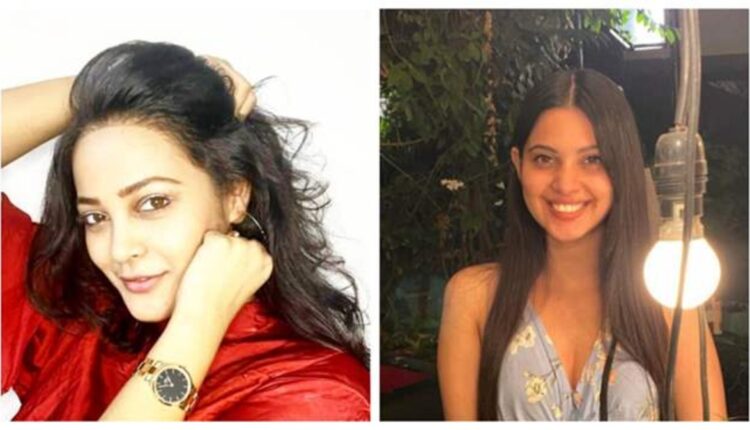 Kaveri Priyam gets replaced by Alice Kaushik in ‘Pandya Store’

Star Plus’ Pandya Store is a show which is made with great expectations and the show is doing fairly well for a start. Now the reports have it that the show is headed for major development as we know where the leap will be brought in.

And it isn’t just any other small leap. The show will witness a generation leap following which a revamp will happen to bring in a new cast and a new story. It would be something like a new birth for the show. Several new faces have been cast in to take the story forward. As we know, the story will move on with Gautam and Dhara being ably supported by the three grown-up brothers Shiva, Dev and Krish.

We know that Kanwar Dhillon and Akshay Kharodia have been finalised to play the two brothers, and Kaveri Priyam was sealed to play as another one of the leads.

However, owing to bagging Shakti… Astitva Ke Ehsaas Kii, Priyam is having issues with her dates and hence has decided to part ways with the show.  Thus comes in actor Alice Kaushik who will be taking up that part.

Now, Kaushik has been roped in to play the same role. She is best known for her roles in Kahaan Hum Kahaan Tum and Aapke Aa Jaane Se among others. It is also confirmed that she is paired opposite Dhillon in the show.