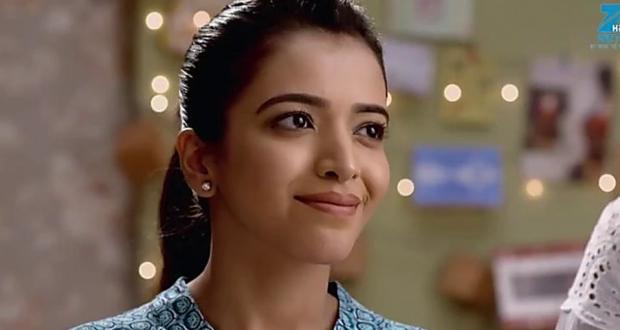 Are you a fan of Colors’show Bahu Begum? Well, we too are and we know that people are admiring it for not only it’s storyline but also for it’s stellar star cast Samiksha Jaiswal, Arjit Taneja and Dianaa Khan in lead roles. The show has impressed us with great performances from all the actors and hence gathering lots of loyal fans too.

As per the latest buzz about the show, we hear that a new character is about to be introduced in the show. The makers are planning to make the track even more interesting and are roping in actress Sabina Jat for a interesting role.

Sabina is a popular name on the tube and was a part of many hit shows like like Woh Apna Sa, Kavach, Udaan and Thapki Pyaar Ki. The buzz is that her role in Bahu Begum will bring many twists and turns and it would be a pivotal role which she will essay.

Do you like the current track of Bahu Begum?