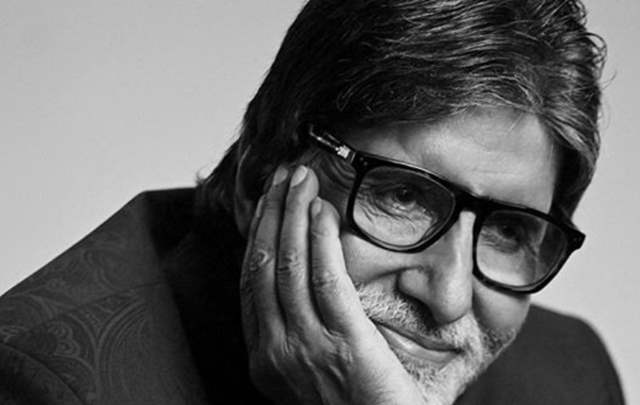 Kaun Banega Crorepati 13′ host and legendary actor Amitabh Bachchan recently shot the 1000th episode of the show. Along with Big B his daughter Shweta Nanda and granddaughter Navya Naveli Nanda were also there to witness the grand milestone.

The latest promo witnesses a flashback of all the contestants, who became crorepatis including the first-ever crorepati of the show Harshvardhan Nawathe to first woman crorepati to first junior crorepati.

In the promo, Big B can be seen getting emotional. He composes himself, and says, “But khel abhi khatam nahi hua.” He also took to his blog and wrote, “So yes, the 1000th episode on the platform of Kaun Banega Crorepati, was given its due importance and the request by the Channel to bring in the family on that revered and feared Hot Seat, was accepted.”

He further wrote, “A delight, to be able to, not just test the ability of the ‘contestants’, but to give the freedom to express what many have felt has been undisclosed and kept behind closed doors. The banter of the family dining table, the repartee, and most importantly the several causes that the young at this age think about and work for. An evening of great pride for the Father and Grandfather – for Papa and Nana! The rapturous ecstatic appreciation by the Team that controls and runs the workings of this TV presence. The emotions that poured out at the collective viewing of both personal and highlighted incidents, and the appreciation of the masses in genuine applause. My gratefulness then in abundance, ever.”