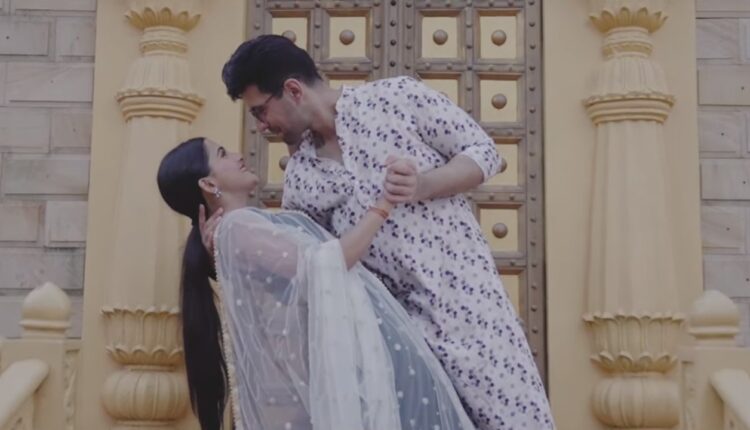 Shaurya Aur Anokhi Ki Kahani fame Karanvir Sharma and Debattama Saha have teamed up for a music video titled ‘Jo Tera Howega”. Debattama and Karanvir who are loved for their onscreen chemistry have been keeping their fans on toes with the news of their upcoming music video.

The music video is out now and the fans are mighty impressed with the song as well as the video. The song has garnered more than 25k views in just 2 hours since it was premiered. The video is directed by none other than KV himself which further adds to the excitement of fans.

To add to the reasons for the fans to love the show, Debattama herself has sung the song. Music is composed by Vatsal Chevli with Rushabh Modi handling the editing part of the project.

The music video looks beautiful as the fans would have expected and their chemistry is also bang on as usual.

Check out the music video here:

Meanwhile, the duo is gearing up for another music video.