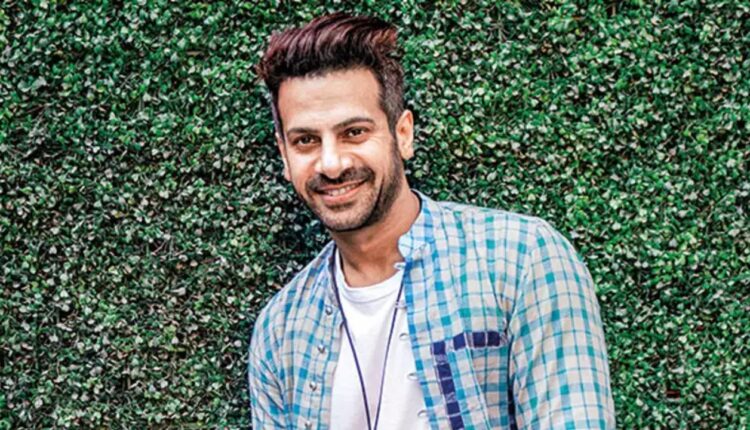 Ziddi Dil Maane Na, which was all set to go off air by the end of this month recently got an extension and will now end on June 4. And just before the show bids farewell to its viewers, the makers have decided to bring back Karan Veer Mehra, who was seen in a cameo role earlier.

In spite of the show going off-air in some time, Karan is excited about his return to the show. The actor talked about it in a recent interview and shared,  “I am both excited and nervous, as it is time to prove things all over again.”

When asked why has he agreed to return to a show that’s all set to wrap up soon, he replied, “When I needed work, the producers were kind enough to not only give me work but also write a great part for me. Now when they need me, how can I not be there for them? I am a team player and as they say, it’s not over till it’s over. Of course, it feels bad to start something as an actor which is ending soon. However, the reassuring part is that I have played the character before and it was received well. I know the team, the co-actors are old friends and we share great camaraderie. So, the pros outdid the cons. Also, I am sure makers wouldn’t have approached me for a new character and I wouldn’t have done it either.”

He added, “I guess the excitement is to recreate the charismatic character of Abhey, which struck a chord with the audience. That excitement has superseded the remorse of the show going off-air.”

Karan believes in not letting the outcome decide his efforts. He elaborates, “Even on an off or a free day, I am working. I spend around five hours on a rigorous voice and body workshop, two hours of gymming, and two hours playing a sport, mostly football. So, my suggestion to my fellow actors and newcomers is to keep honing their skills because when an opportunity comes your way, you are ready for it.”