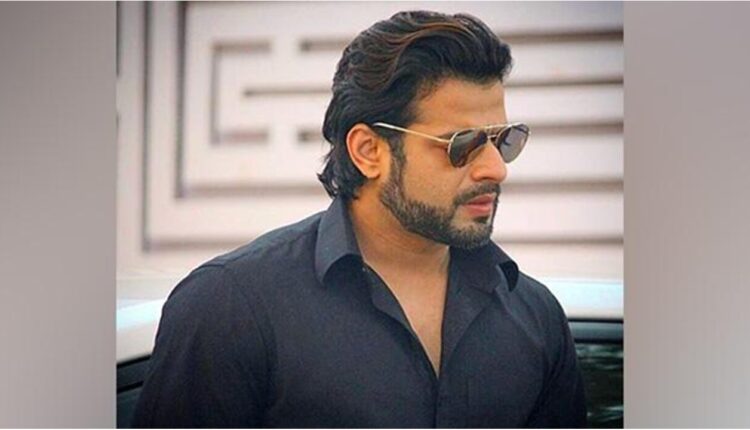 Bollywood actress Kangana Ranaut is one of those who never keeps her opinions wrapped up in her heart nor does she wrap them up in homey when she is talking publicly. She is open and speaks her mind every single time. And we all know the scenerio which is being fought for these days. She has been in the news for her statements, Tweets, among other things. This time however, it seems like her statements are being received with a rather mixed reaction and while some support her, some don’t.

As a result of what she says, there have been a lot of people who have spoken about what they feel about her and her opinions as well. Including the who’s who of Bollywood, almost everyone has talked about how Kangana is managing her things and speaking her mind. And the latest, to have expressed his thoughts is actor Karan Patel. He seems to have indirectly taken a dig at her as she went on to write,”Main humesha sochta tha ki ”Tanu Weds Manu’ 1 & 2, Dono filmon mein, jo hero hai woh apni biwi se door kyu bhaag jaana chahta hai? Iska matlab aaj samjh aaya, bhai aap uss biwi ke maansik santulan ka pradarshan aaj kal news mein dekh rahe ho na…’ 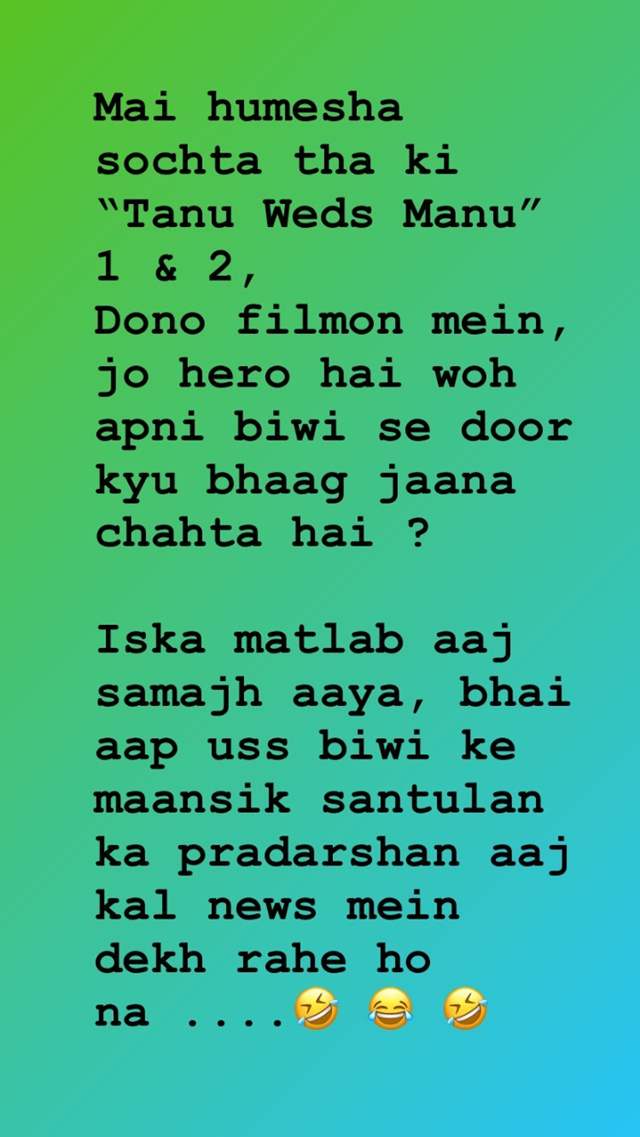