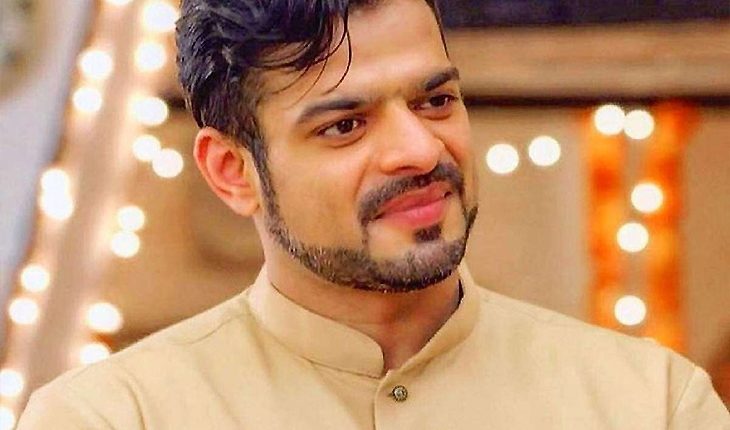 Karan Patel Hikes his Fee to become Mr. Bajaj; You won’t believe how much he’ll charge per episode

By Swikriti On Jun 30, 2020
1
Share
For quite some time names of many TV actors stepping into Karan Singh Grover’s shoes to play Rishabh Bajaj were doing rounds around the news mills. Ekta Kapoor, the content czarina of TV was busy hunting for a perfect face and she found it in none other than Karan Patel. Now Karan will be seen as Mr. Bajaj in Ekta Kapoor’s much-loved show Kasautii Zindagii Kay 2.
If the latest online reports are anything to go by then Karan Patel has reportedly hiked his fees amid the lockdown to shoot for Kasautii Zindagii Kay 2. Yes, you heard that right! According to a report in a leading portal, Yeh Hai Mohabbatein star has doubled his fees. The report states that earlier, Ekta had asked Karan to reduce his fees due to lockdown. But the actor has refused to do so. The buzz is that Karan Patel, who used to charge around Rs 1.5 lakh per Yeh Hai Mohabbatein episode, is now charging Rs 3 lakh per Kasautii Zindagii Kay 2 episode.
The reports say that he told the makers he’s reportedly asking for 30% hike and the rest of the money was for his team and vanity van. Karan’s team includes his spot Boy, Hairstylist, Makeup Artist, Designer. Onset, they will bring their vanity van.
Like 0 Dislike 0
1
Share FacebookTwitterGoogle+ReddItWhatsAppPinterestEmail

These Quotes from Lord Krishna will Win your Heart!!

Avneet Kaur QUITS Alladin; Ashi Singh to Replace her in the show