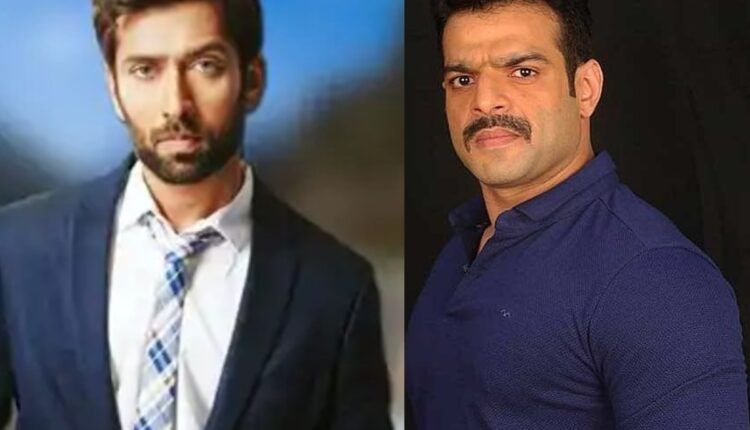 Owing to the rise in COVID-19 cases the government had announced a partial lockdown on April 4 which continue till April 30. There will be a complete weekend lockdown and in addition to the restrictions during weekdays. Television actors Karan Patel and Nakuul Mehta have opposed these regulations and took to their respective social media accounts to express their view on the same

Karan shared, “Actors CAN shoot for their projects. Cricketers CAN continue to play their matches, day or night. Politicians CAN hold rallies with thousands of people. States CAN conduct elections and expect you to come out to vote BUT the common man CANNOT go to work.”

Nakuul Mehta also shared his views after he read a tweet about the rule of wearing a mask inside the car even when the driver is alone. Nakuul replied to this tweet and wrote, “Political rallies – Not needed, Bollywood Awards Shows – Nah, Religious Gathering – No, Kumbh Mela – Deffo not BUT ALONE IN CAR – YAAAS!!!!!”

On the other hand, JD Majethia, who is also the Chairman of Indian Films and Television Producers Council (IFTPC) said that he stands with the government’s decision. He shared that the TV shows will not shoot on weekends but only on weekdays. “The shooting for TV shows, daily soaps won’t happen on Saturday and Sunday because of complete lockdown. As per state Government’s norm the production house have been informed and they have started working on their scripts accordingly. They will manage for this week and most people will have a bank of episodes. From next week, we will have to see how things will happen. We have to look at the bigger picture, we were about to enter another phase of lockdown but that has not happened”