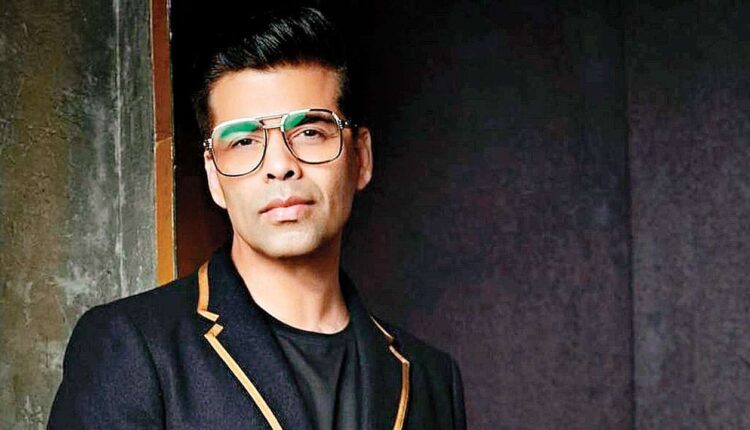 Karan Johar announces the return of Koffee With Karan; adds a twist to his previous post

Karan Johar’s latest social media shares added a new twist to his recent announcement. Karan got everyone’s attention when he announced that his popular chat show Koffee With Karan will not return on TV.

Today he shared another post where he added a twist and shared that Koffee with Karan Season 7 will be aired on Diesney+ Hotstar instead of tv.

Karan wrote, “Koffee With Karan will not be returning…on TV! Because every great story needs a good twist, I’m delighted to announce that Season 7 of Koffee With Karan will stream exclusively on Disney+ Hotstar! The biggest movie stars from across India will return to the couch to spill the beans while drinking some Koffee. There will be games, there will be rumours put to rest – and there will be conversations that go deep, about love, loss and everything we’ve been through over the last few years. Koffee With Karan, ‘streaming’ soon only on Disney+ Hotstar. Toodles! – Karan Johar.”

For the unversed, newly married Ranbir Kapoor and Alia Bhatt are expected to be the first guests on the show. Along with them, the expected list of guests includes names like Akshay Kumar, Varun Dhawan, Kiara Advani, Anil Kapoor, Neetu Singh, Sidharth Malhotra, Katrina Kaif, and Siddhant Chaturvedi.