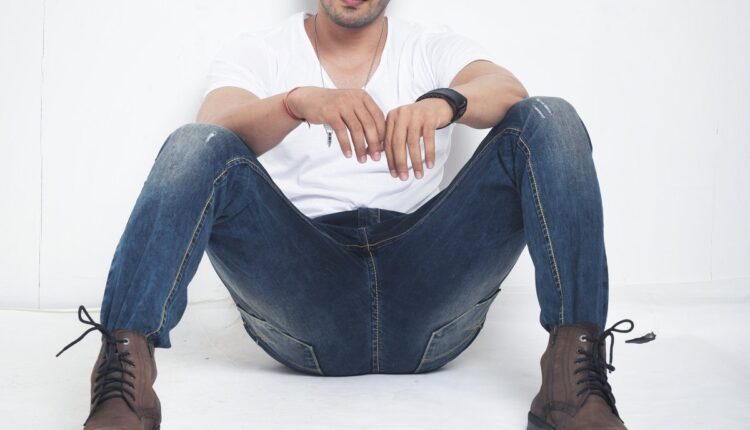 Karan Arora is well known for his role in Kasautti Zindagi Ki Season-2. He has recently bagged a new show titled Humkadam. The actor says that this show reminds him of the time when he was a corporate employee.

The actor admits that Kasautti gave him a lot of recognition. He also received many offers but all of them were repetitive.  He wanted to do something different and hence he said yes when Humkadam came to him.

“As an actor, I wish to evolve and that happens when you explore. I am and will always be thankful to Kasautti for showering recognition to me. Playing Erica’s brother on-screen was a great experience. With Humkadum I was very sure of taking this ahead as the character also revives and connects to my personal life as well,” he said.