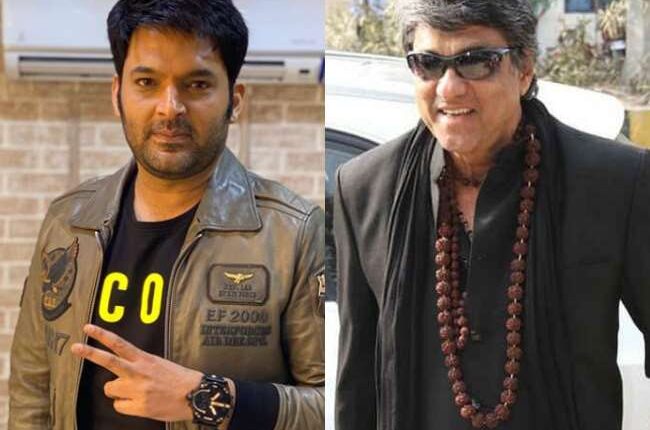 Kapil Sharma REACTS to Mukesh Khanna’s Comments on his show

Comedian and actor Kapil Sharma is riding high because of success as his show The Kapil Sharma Show rakes in great views from audience and is loved by all.  On Sony TV the show outperforms all the other shows and it’s TRPs speak for itself. But just recently, we heard actor Mukesh Khanna criticize the show as he called it vulgar.

After Khanna’s comment, the channel was at the receiving end of unanticipated controversy. It all started with an episode where the entire team of Mahabharata was welcomed on the show but Mukesh Khanna was not seen as he preferred skipping it. Albeit, Puneet Issar, Nitish Bharadwaj, Gajendra Chauhan among others came on the show.

Khanna gave this reunion a skip and even stated the show being ‘full of vulgarity and double-meaning content’, even calling it the ‘worst show.’ Now after lots of discussion on social media amongt the fans of Kapil, he has finally decided to give a reply. In an interview with Times of India, Sharma said, “My team and I are working hard to make people smile during this crucial stage of the pandemic. When the whole world is going through a tough time, it is important to bring a smile to people’s faces. It depends on each individual ki aapko kis baat main khushi dhoondhni hai, aur kis baat main kami. I have chosen happiness and prefer to focus on my work and continue to keep doing that in the future.”

Desire to the Throne_ A Saga – Character Sketch