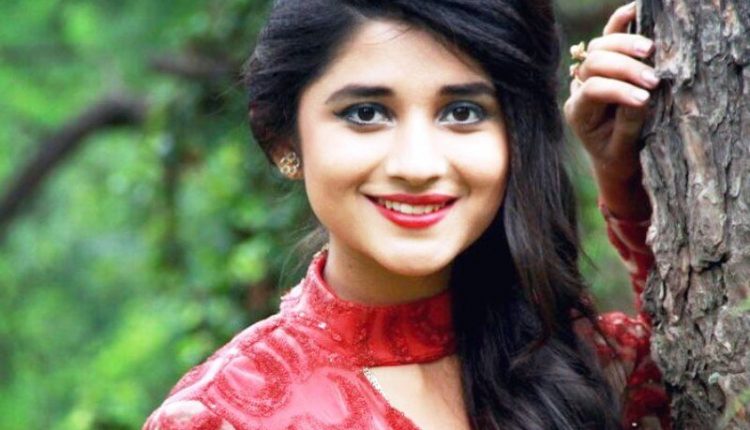 Zee TV’s show Guddan Tumse Na Ho Payega is one of the most loved television shows of current times. The show has garnered much love from the audience and has kept people hooked on to their TV screens. Recently there was news that the show might be taking a leap and lead actor Nishant Malkani might quit the show.

And now according to the latest report in a leading Portal, a leap is in the pipeline and Kanika Mann aka Guddan will apparently play a younger role post the story jump. Kanika will be seen playing Guddan’s daughter post leap.

Also reports suggest that Antara’s character played by Daljiet Kaur might also come to an end. But nothing is confirmed yet.

Talks are still on and the makers will take the decision post lockdown.