Time and again name of Pratyusha Banerjee has come up in the news years after her sad demise. “Let’s respect those who are not with us and not talk about anyone’s personal life,” says Kamya Panjabi. And well, she is reffering to the recent incident where Vikas Gupta, in an interview, mentioned that he had dated Pratyusha Banerjee briefly and she learnt about his bis*xuality only after they parted ways. Kamya says that while she hasn’t read the full interview (and doesn’t intend to either), her friends informed her about it. 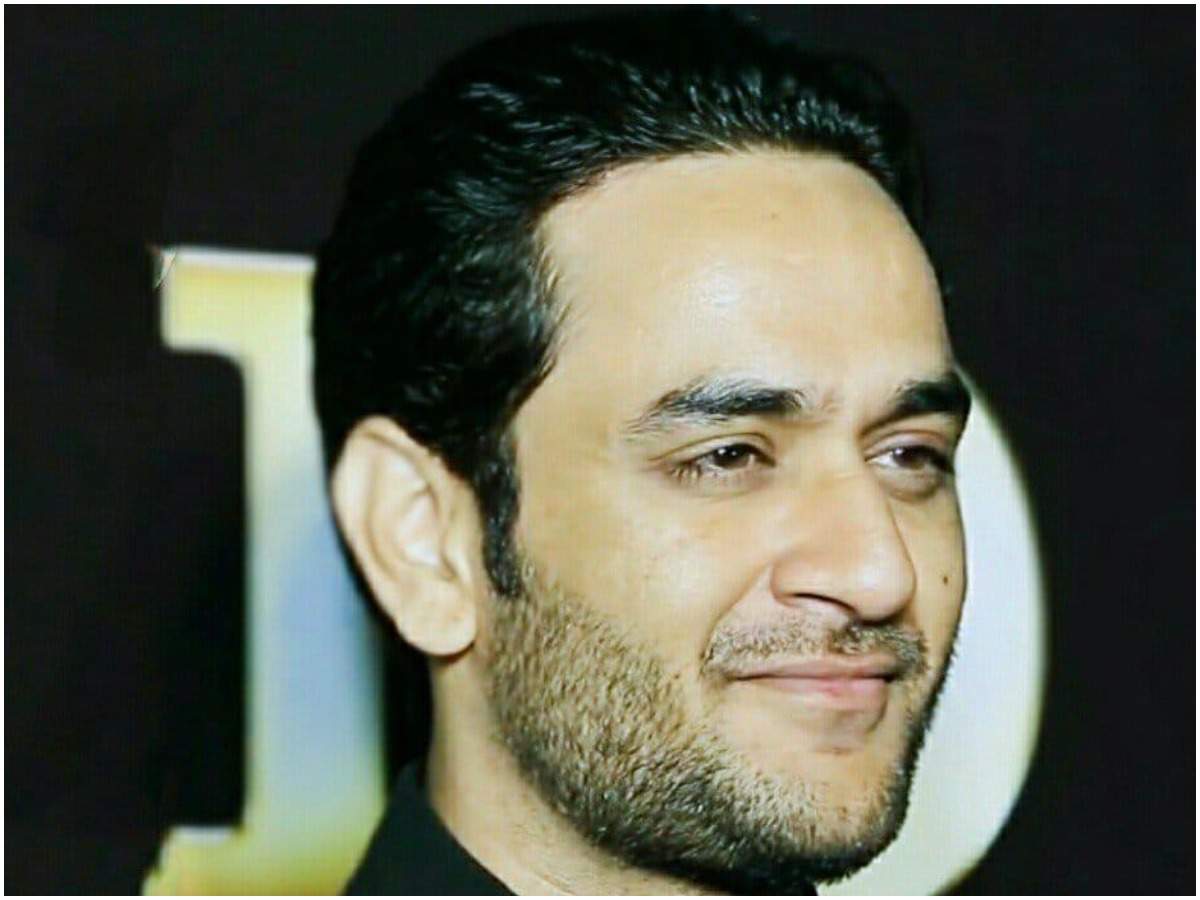 Talking about it, the actress says, “Pratyusha isn’t there to tell the world whether it’s true or incorrect. She isn’t there to verify these claims. Why is Vikas talking about his past with her now? Fame chahiye ki kya chahiye? I don’t appreciate it at all. I didn’t read or watch the interview. I don’t want to know ki Pratyusha ke baare mein sach likha hai, jhooth likha hai ya tareef likhi hai.”

She says that dragging someone’s name into a controversy who isn’t alive to defend herself is morally incorrect. She adds, “ Uss aurat ki zindagi mein kya hua kya nahi hua uske baare mein ab kyu bolna. She isn’t with us anymore. It was her personal life. Kisi ko haq nahi hai ki uske baare mein ab baat kare. Vikas koi doodh peeta bachcha nahi hai. Uske reasons honge, par jo apne beech mein nahi hai usko kyu drag karna. He didn’t disclose the name of the girl, who he has claimed to have dated other than Pratyusha. Is it because she is alive to defend herself? Yeh saari cheezein nahi honi chahiye. We fought for her. Par aap toh ek ke baad ek panna khol rahe ho. It is a sensitive matter, so let’s be careful about what we speak.”

Kamya was a dear friend of Pratyusha and has been fighting for her ever since her suicide in 2016.