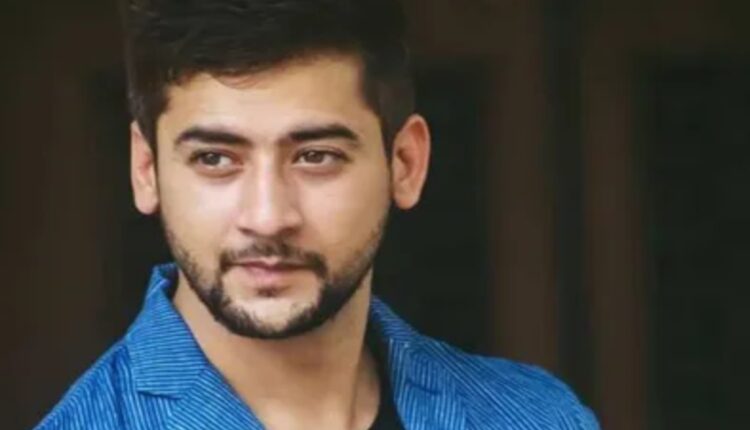 TV actor Paras Arora’s exit from the tv show Kaatelal & Sons has left fans heartbroken. The fans loved the chemistry between #Sumod (Paras and Jiya). Jiya Shankar who essays the role of Susheela talks about Paras leaving the show in an interview with ETimes TV. She shared, “The show will see Dr. Pramod and my character Susheela’s separation and a new family will enter the show. It’s sad that Paras is leaving and I really have no words for that. I am really sad for all the #Somod fans. I know how it is going to be for them, I am sailing through the same emotions,”

Talking about her look post revamp, she said, “My look in the show has changed completely and the show is also going through a makeover. So, the audiences’ are going to see a completely new set of people on the show. Kaatelal & Sons is going to look very different from what it was earlier,”

Sahil Phull, who essays the role of Agni also added to the conversation and shared, “Kaatelal & Sons is going to be now Kaatelal & Daughters. The show is going to see a revamp. Viewers can expect an interesting twist. After the leap, Garima and Susheela will both be married and we will see what happens in their life.”

Megha Chakraborty aka Garima also spoke about the challenges Susheela and Garima will face. “Both the sisters have the attitude of never giving up and they will once again face all the challenges. My character Garima will try to deal with the challenges her mother-in-law will throw at her, while Susheela will also try her best to fight the provocations her in-laws will create,” she said.