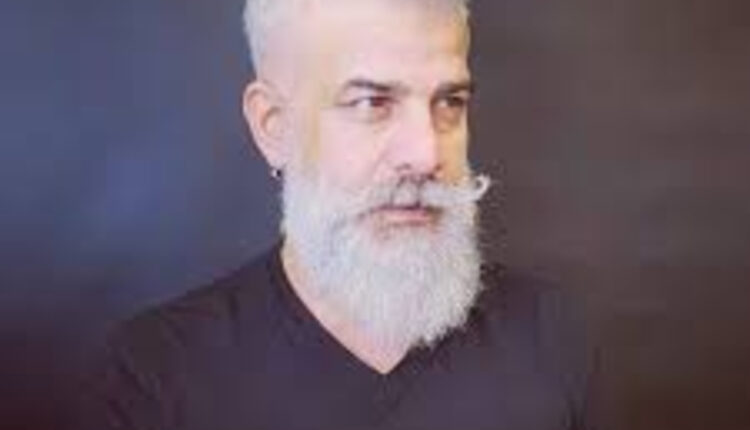 JD Majhetia ditches his hat after a decade

Jd Majethia has finally ditched his hat after a decade. The actor and producer, in an interview with BT says, “I took a fancy to hats after participating in the reality show, Survivor India The Ultimate Battle’ (2012), and they became an integral part of my look. People would always recognize me because of my hat, it became my signature style. I had always thought that I would feel incomplete without it.”

JD says that it was time to change his inner and outer selves, “I had not realised that I had greyed completely because I would keep coloring my hair. However, during the lockdown, I let my hair be. That phase also made me realise that I needed to change my inner and outer selves. So, I approached my college friend, Aalim Hakim (hairstylist), and asked him to give me a haircut. It took him around four hours, he has created this look with a lot of time and passion. What he has done with my long hair and beard is for everyone to see. I am in love with the new me. Surprisingly, I don’t miss the hat anymore,” he shares.

He sums up by saying that it’s not just him who is fond of the new look, “I went for a meeting soon after the haircut and was showered with compliments. My family, too, was pleasantly surprised. My new look has grown on my loved ones. I have bid goodbye to the old me,” he says.

Remo Dsouza is dancing his way to recovery