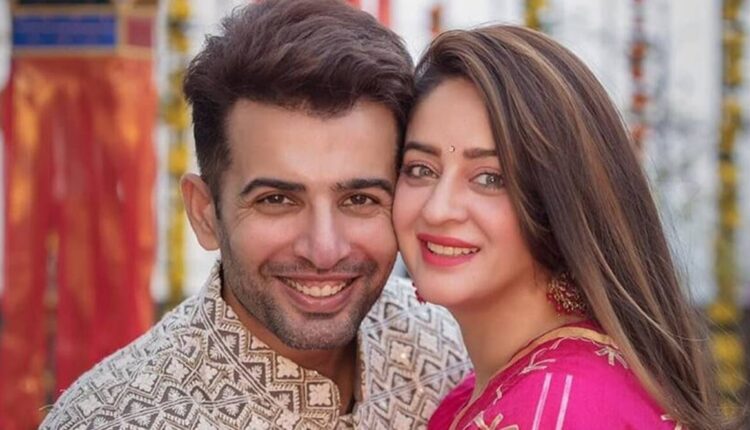 Jay Bhanushali and Mahhi Vij are an adorable couple who enjoys their cute arguments and banters. Recently Mahhi was irked over a post shared by Jay on his Instagram account.

The actor shared an adorable pic with his wife and daughter, Tara. He captioned the post as, “Family👪”. The fans loved the picture but Mahhi was not quite pleased with the picture as she thinks that she was not looking good in the picture.

The actress was so annoyed that she blocked Jay. Jay, later took to his Instagram account and shared an Insta story with Mahhi revealing that she has blocked her. Jay also mentioned how things would have been different if it would have happened the other way round. Jay even portrayed how Mahhi would have accused him of having an affair if he would have blocked her on Instagram. Mahhi also later joined the fun argument and told Jay to go have an affair so that she could get rid of him. Jay was in no mood to give up and kept on sending flirty invites to the girls.

Jay also requested his fans to DM Mahhi and request her to unblock him. Take a look at the post here: