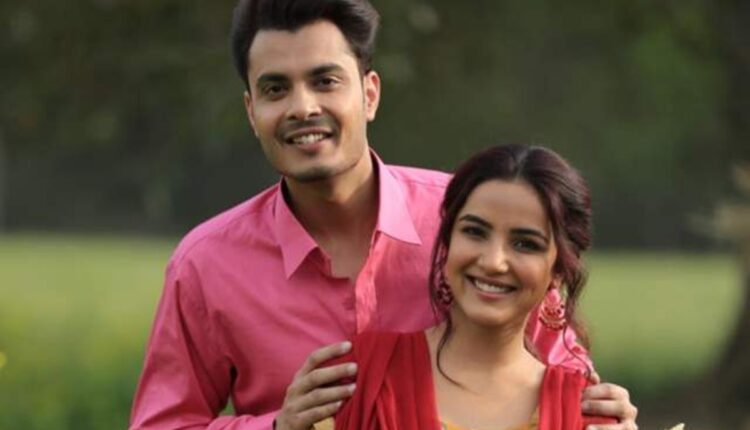 Music videos are a big time trend these days and the talented duo Jasmin Bhasin and Gurnazar Chattha are all set to entertain their fans with #tenuyaadkaraan, a romantic track based in the farms of Punjab. The song showcases a simple yet eye-pleasing love story between the two which will surely warm the heats of the viewers. As this duo will be seen in a desi avatar, there is so much more authenticity and relatability with the masses.

Jasmin Bhasin on what made her say yes to #tenuyaadkaraan shared, ”I love the entire song you know, the music, the voice, the concept, the lyrics, that feeling of falling in love for the first time it’s just so beautiful. When I heard it for the first time I Just felt that oh my god this song just makes me feel to fall in love. So without a second thought, I said yes to the song.”

Meanwhile, Gurnazar spilled the beans about some fun moments on sets stating, “There were a lot of memorable moments from the shoot. While we were shooting a pani puri scene Jasmin said Aisa kaun karta hai and we all just bursted out laughing. Then on the set with us was a couple who were doing their pre-wedding shoot we almost had sabotaged their shoot since they were coming in our frame. They were good people and hence they understood our problem and later on moved aside.”

Seems like shooting for the song was surely a memorable one for this duo. The music video is slated for a release on June 15.

WHY Sob Stories are a part of Indian Idol? Sonu Nigam Answers