In an auditorium, a girl is seen sitting in a corner. Wearing a royal blue top, she indeed looked quite beautiful… But she was lost somewhere else and her face clearly showed pain.

Just then a name was announced on stage which immediately brought her out of her thoughts.. ANIKA HARSHVARDHAN TRIVEDI. Yes guys, she is our very own Anika. 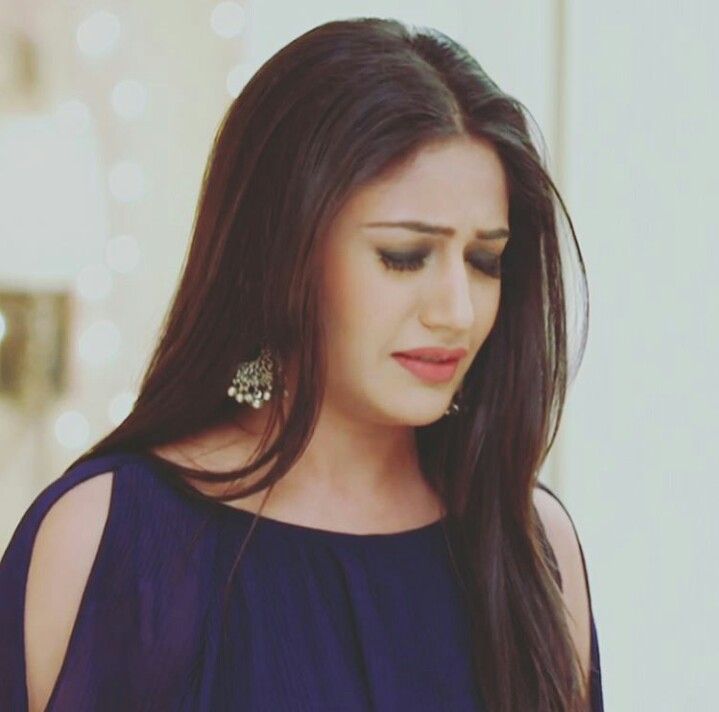 Anika had aced medical entrance exam and today was the last day of college. Everyone had come with their parents. She started looking here and there as if she was waiting for someone. Just then she received a tap on her shoulder and turned around to have a smile on her face… 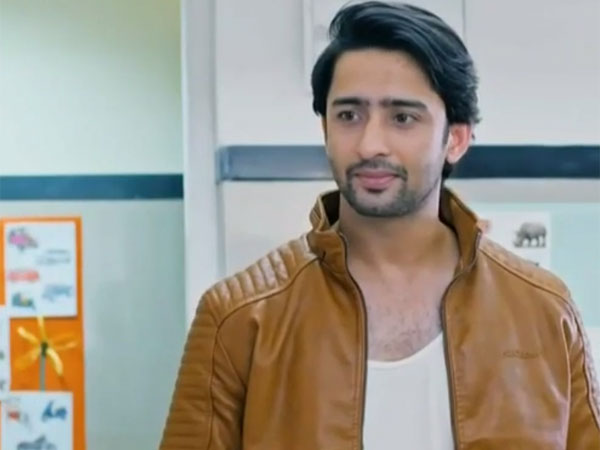 Dev: wo… kisi ko hug karna aur u can wipe ur tears as well… (pulling her away from hug) Anika why do u always cry?? u consider me ur brother na!!!

Dev: So I told u that I will always stand by you

Ani: hmm……. and I really thank u for that Yes they were Shivaay and Omkara… Omkara had long hairs with amazing set of deep eyes while Shivaay had the hairstyle to keep the hearts of girls beating…..

As soon as they leave the venue and reach Oberoi Mansion, they realized something and immediately shouted: Swat the wuck!!!!!! and ran into a room to find Shivaay’s brother Rudy sitting alone…As soon as he saw them,

Before he could complete, ShivOm shouted : SHUT UP RUDY and saying this they hugged each other 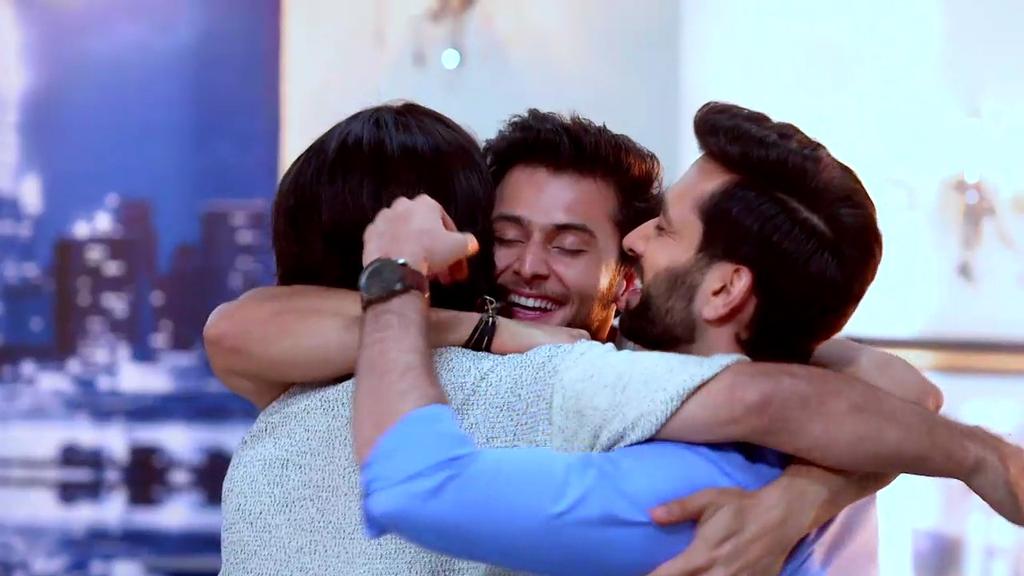 Before the moment could have ended, Om received a call and the caller id flashed GAURI

Om blushed and went towards pool… 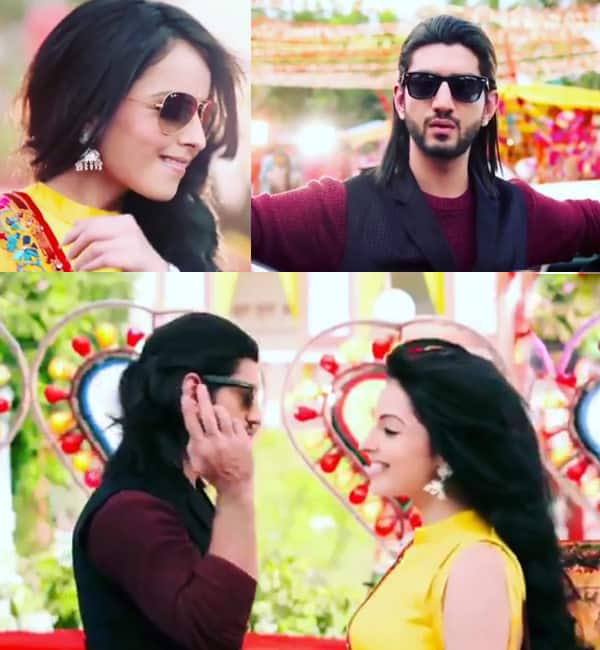 Om: Hi and thanks

Dev: she is too busy with her fashion house

Dev: me and sona r marrying next month

Author’s Note: thank for the support to readers… so FINALY THANK you so much and like and comment please…..

FRIENDSHIP,LOVE AND NOTHING ELSE – EPISODE 49