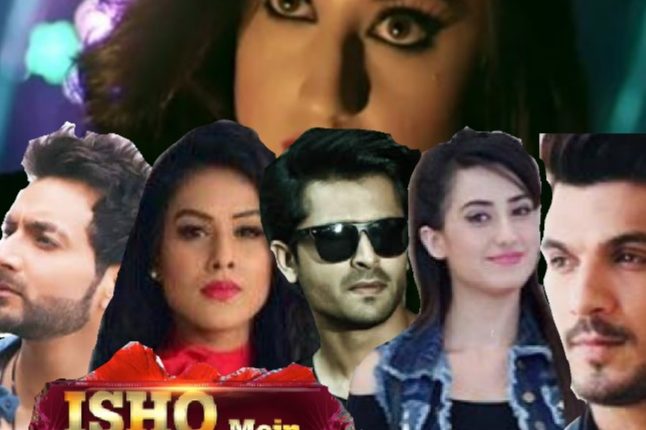 Ishq Mein Marjawan 2 to RETURN; THIS STAR will play the lead

Colors’ show Ishq Mein Marjawan did a wonderful job when it was on air and crafted a new high of popularity for the genre of romantic thrillers. The genre was not that big a hit till the time Ishq Mein Marjawan came to screens and gathered humongous fan following.

Now the production house Beyond Dreams which was gloating on the success of the show is coming up with a second season. Colors will soon mark the return of the show and while the story will be of similar genre that includes crime, revenge, thrill and romance, the cast will entirely be new. 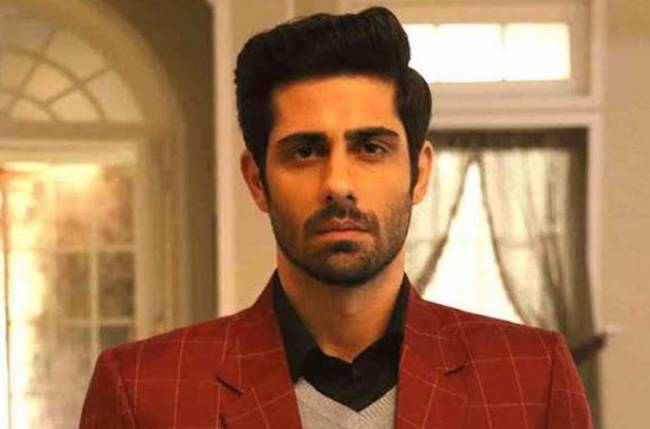 And this time, actor Rrahul Sudhir has been roped in to play the male lead. Sudhir has been a part of shows like Twisted and Rajaa Beta in the past. Earlier Arjun Bijlani-Aalisha Panwar played the lead role and the show raised the bar too high.
Are you excited for this new season?