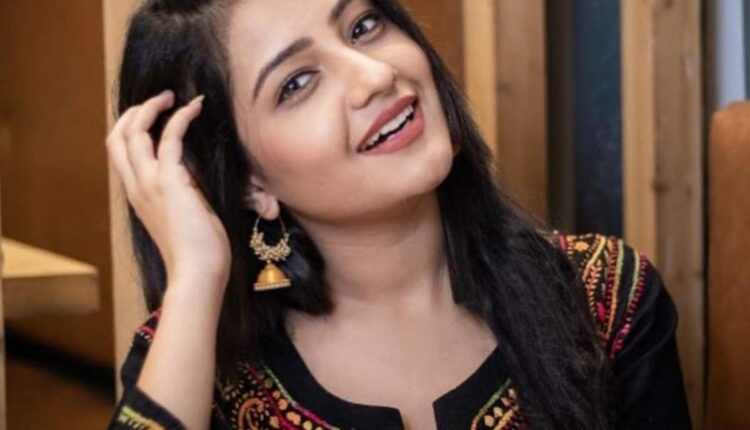 The lead pair of popular tv show Ishq Par Zor Nahi, Akshita Mudgal and Param Singh has been doing good with the fans. The show which was supposed to go off-air has received a new lease as it got extended for 3 months. In an interview with India Forums Akshita talked about her prep, and her sense of creative satisfaction with the role.

She says, ”One thing that I’ve been doing since the start of the show is Ishqi is a very common character. She is very relatable, as I said, and the point is many actresses we have seen in the television industry, they’re actually like Ishqi. She is not a very unique character, she is a common character. But still, there is a certain aspect that I add into the character with help of our team who work hard to make Ishqi different. We tried to add small things to her character from the start which we feel can make her a different or a unique character. This preparation is something I am doing since the start of the show and still continuing to do that, how can I make Ishqi a little different from the other actresses with the help of our team.”

Neha Kakkar excused herself from the Indian Idol finale?