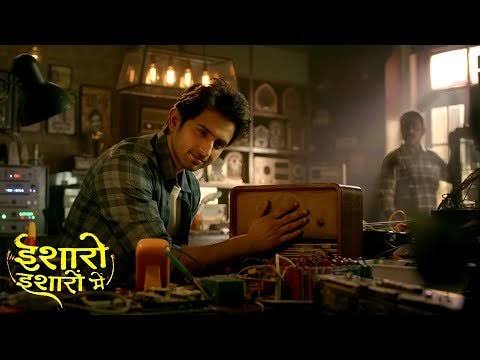 Sony tv is going through a transitional phase it seems. The shows are getting revamped, some are getting shelved and some new ones are in the pipeline. Well, it’s all an attempt to secure a good viewership and in the same race we hear that head honchos of Sony are planning to pull the plug on one more tv show.

As we know that Beyhadh 2 is about to be launched on TV and to make space for it, Ishaaron Ishaaron Mein, produced by Qissago Telefilms might be pulled off the air. According to our source, we hear the channel is planning to pull off this show in mid-December, the same time as Beyhadh 2 will mark it’s premier.

For the uninitiated, ‘Ishaaron Isharon Mein’ is the story of a young boy named, Yogi, who is a differently-abled man, comes across as a normal person because everyone around him treats him that way. Even though it had a unique concept, it failed to garner the viewes as desired.