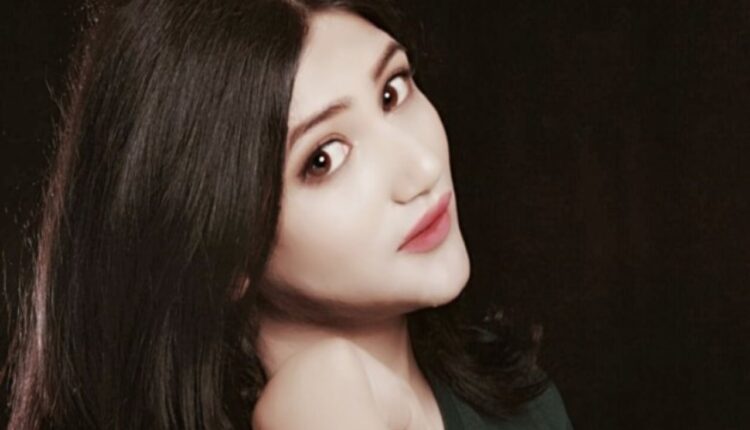 Is this why Mahika Sharma said no to Bigg Boss?

Ramayan fame Mahika Sharma is one of the few who were approached to participate in Bigg Boss OTT. The actress however declined the offer. Talking about the reason behind saying no to the show, in a recent interview, she shares, “The makers had approached me for the last two seasons as well, but I have been declining the offer. I guess I am approached because I am brutally honest. Participating in BB is a huge opportunity, especially for someone like me. But I didn’t like the recent seasons of the show. I enjoyed the initial few editions because they were real. The makers would rope in contestants from different walks of life, who would live under one roof and compete against each other in a healthy manner, without any privileges and luxuries.”

Mahika further adds, “People watching the reality show figure which fights are fake and which equations are genuine. Also, I don’t have the money to spend on an expensive PR plan. Kisi aur ko mahaan dikhaane ke liye mujhe bali ka bakra nahi banna hai. I am waiting for the makers to revive the game and bring it back to how it was originally. The USP of the show was that the contestants were revealed in the first episode of the show, which would catch both them and the audience unawares. Today, contestants get to know about the line-up well in advance, which gives them a chance to coordinate and plan the game before they enter.”

Mahika, who is currently busy shooting for her upcoming movie shares, “I shot a major chunk of a film, but the shooting came to a halt owing to the lockdown. We will resume the shoot soon. I want to be back on TV soon. I’m already in talks for a show.”