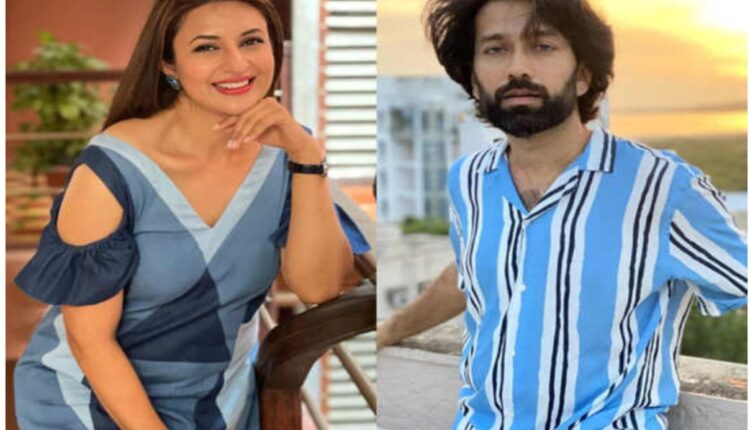 Is this the real reason behind Divyanka Tripathi not being a part of Bade Achhe Lagte Hain?

Ekta Kapoor’s popular tv show, Bade Achhe Lagte Hain is coming back with a new season. The original series featured Sakshi Tanwar and Ram Kapoor in the lead pair and was based on a mature love story. The show had a successful run from 2011 to 2014. The makers are coming up with its second season on the public demand.

Ishqbaaz fame Nakuul Mehta, who is known for his role of Shivaay Singh Oberoi, has been roped in to essay the male lead in Bade Achhe Lagte Hain’s sequel. Divyanka Tripathi was approached to essay the female lead but it did not work out.

In a live video chat, Divyanka talked about it and said, “Yes, I was offered Bade Acche Lagte Hain 2 and I had even given a look test for the show. But I did not say yes to the show as I could not relate to the character.”

However, according to a source: “Divyanka was approached for the show but post the look test they felt she looked older than Nakuul, the male lead. Keeping this in mind, the makers decided to look for someone else for the part.”

Divyanka Tripathi was last seen in the show ‘Yeh Hai Mohabbatein’, where she essayed the role of Ishita. The actress is currently seen on the stunt-based reality show, Khatron Ke Khiladi 11.

Dance Plus 6 is all set to be aired; Shakti Mohan, Punit Pathak and Salman Yusuf Khan to judge the dance reality show