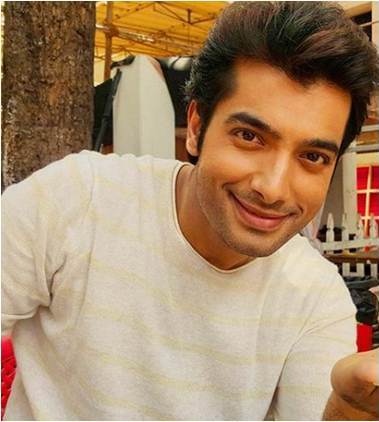 Is Sharad Malhotra to play the male lead in Naagin 5?

There was a lot of curiosity around the portrayal of naagin for the upcoming season of the fantasy show – Naagin 5. After the channel and the makers of the revealed that actress Hina Khan will be seen playing sarvashresth naagin in their new in the teaser, reports suggest that actor Sharad Malhotra will be making a grand entry in Naagin 5. The show will kick start with powerful cameos by Mohit Malhotra and Hina. Dheeraj Dhoopar has also confirmed that he has signed the show.

A source has revealed that the actor will essay the “main lead in Balaji’s supernatural fantasy thriller,” adding that “the actor’s role will have negative traits, something he has never played before. “

If reports are to be believed, Ekta Kapoor, the producer of Naagin franchise, considers Sharad extremely lucky, who was a part of her successful show Kasam Tere Pyaar Ki. Sharad, who was last seen in Muskaan, reportedly needs to have a good physique for the character. “The Banoo Main Teri Dulhann actor is extremely fit and his bearded look seems perfect for the part”, the source added.

The production house reportedly had been considering many names for the part before zeroing on Sharad. We reached out to Sharad to confirm the news, but he was unavailable for a comment.

While we are yet to get a confirmation from Sharad and an official announcement from the show’s producers, the curiosity is building up among Naagin fans and those who love Sharad. However, we feel that it would be interesting to see Sharad becoming a part of the show and essay role that he hasn’t portrayed earlier. We hope we get to see him as part of the shape-shifting serpents’ world.

Coming to the present plot of Naagin 4, Nayantara (Shalakha) hypnotized Dev and killed Swara as she knew the real identity of Shalakha. Brinda takes an ugly turn and going to kill the Parekhs, Dev and Shalakha. Hina Khan’s character is to be introduced in the Finale along with the grand entry of Shravani (Surbhi Jyoti) and Shesha (Adaa Khan). There is no confirmed reports whether Hina Khan is doing just a cameo or playing the female lead.