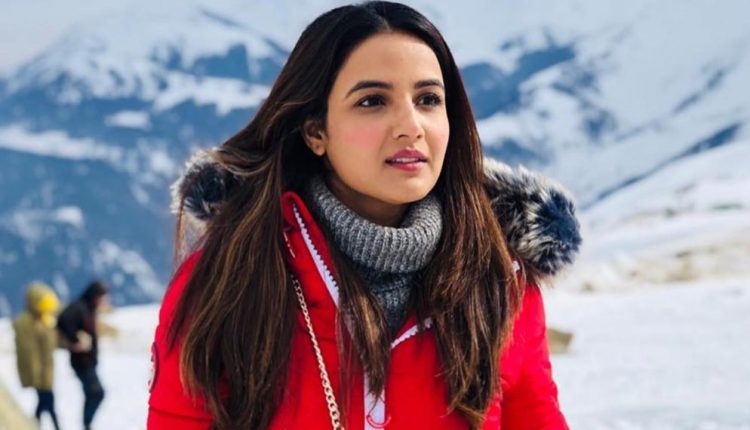 Is Jasmin Bhasin coming back to Bigg Boss 14 to support Aly?

Jasmin Bhasin’s eviction was perhaps the most shocking and emotional eviction of this season of Bigg Boss 14. And after her eviction, we saw an emotional turmoil even in the housemates. From Salman Khan to Aly to all the house mates, everyone was deeply effected by this eviction. And no one thought a contestant as strong as Jasmin could be evicted.

What she is up to now? And she says “I am getting back to normal life doing normal things at home. I want to indulge in scrumptious home cooked food. One thing I have learnt is that I can do anything. All the chores I can do now, which I had not tried earlier. ”

Her recent tweet for Salman Khan also indicates that she wants to stay in his good books. She wrote: “I love absolutely love Salman sir White heart I will miss the weekend ka vaar with him! @BeingSalmanKhan”

She has also been busy thanking the fans for such phenomenal love and support they have shown towards her.

I was so overwhelmed with all the love you guys have given me ❤️🙏🏻 Thank you all 😘 You are the #AsliFans 💯 https://t.co/G3FROmB0FI

Desire to the Throne_A Saga – Episode 10

Kavita Kaushik Speaks about her voluntary exit from Bigg Boss 14